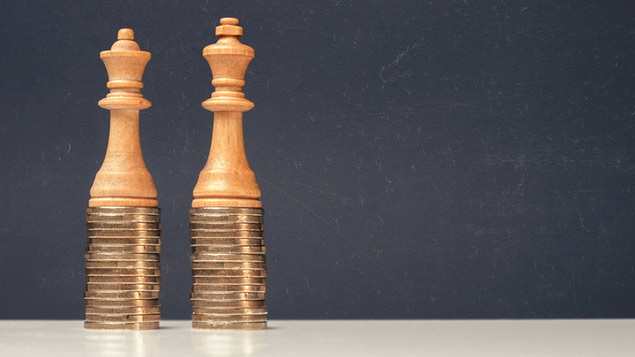 The Public Prosecution Service (PPS) in Northern Ireland could have to pay 15 female prosecutors up to £1 million after a Fair Employment Tribunal found that they had been paid less than their male counterparts after a restructure. Stephen Simpson rounds up employment tribunal rulings reported last week.

Crick company faces £280,000 payout A Crick transport firm has been told to pay redundant employees at one of its branches more than a quarter of a million pounds, according to the Daventry Express.

Halesowen woman’s bullying boss claims rejected A Halesowen mother who made whistleblowing disclosures against the NHS over alleged bullying by her boss, and less favourable treatment by staff, has lost her legal claims, reports the Halesowen News.