Health and Work Service contract winner set to be announced 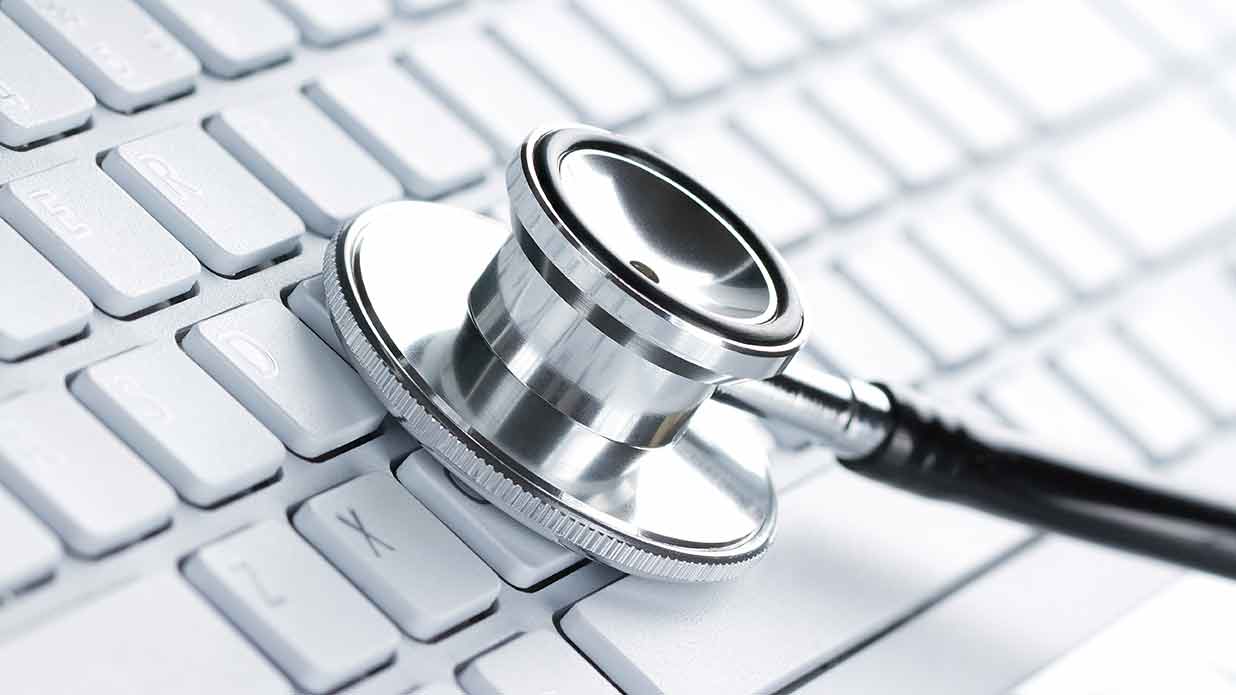 The Government is expected formally to announce this month which organisation it has appointed to take on the running of its new Health and Work Service.

The Department for Work and Pensions (DWP) confirmed that the tendering process for running the service concluded in May, and the successful bidder for England and Wales will be revealed in July.

The tender document was published in February, which revealed that the initial contract will be for 60 months and up to a maximum value of £170 million.

However, the Government originally intended to announce the tender award in April, and the lack of both progress around, and awareness of, the new service is starting to raise concerns within the profession.

There are also concerns about the Government’s original time frame for the service, with it anticipated to be launched in pilot form from this autumn, ahead of a national roll-out from next spring. This is now looking ambitious.

There are worries as to how the new service will mesh with existing occupational health provision and, in the longer term, if it struggles to be seen as beneficial by either employers or the public, what the possible effects might be on the profession in terms of potential reputational damage.

The DWP has also confirmed that in Scotland the service will be run and delivered by the Scottish Government rather than by a private contractor.

“We continue to work together on the design and implementation in Scotland. Implementation is anticipated to be phased, and will begin later this year,” the DWP added.