By Nic Paton on 27 Nov 2013 in Occupational Health 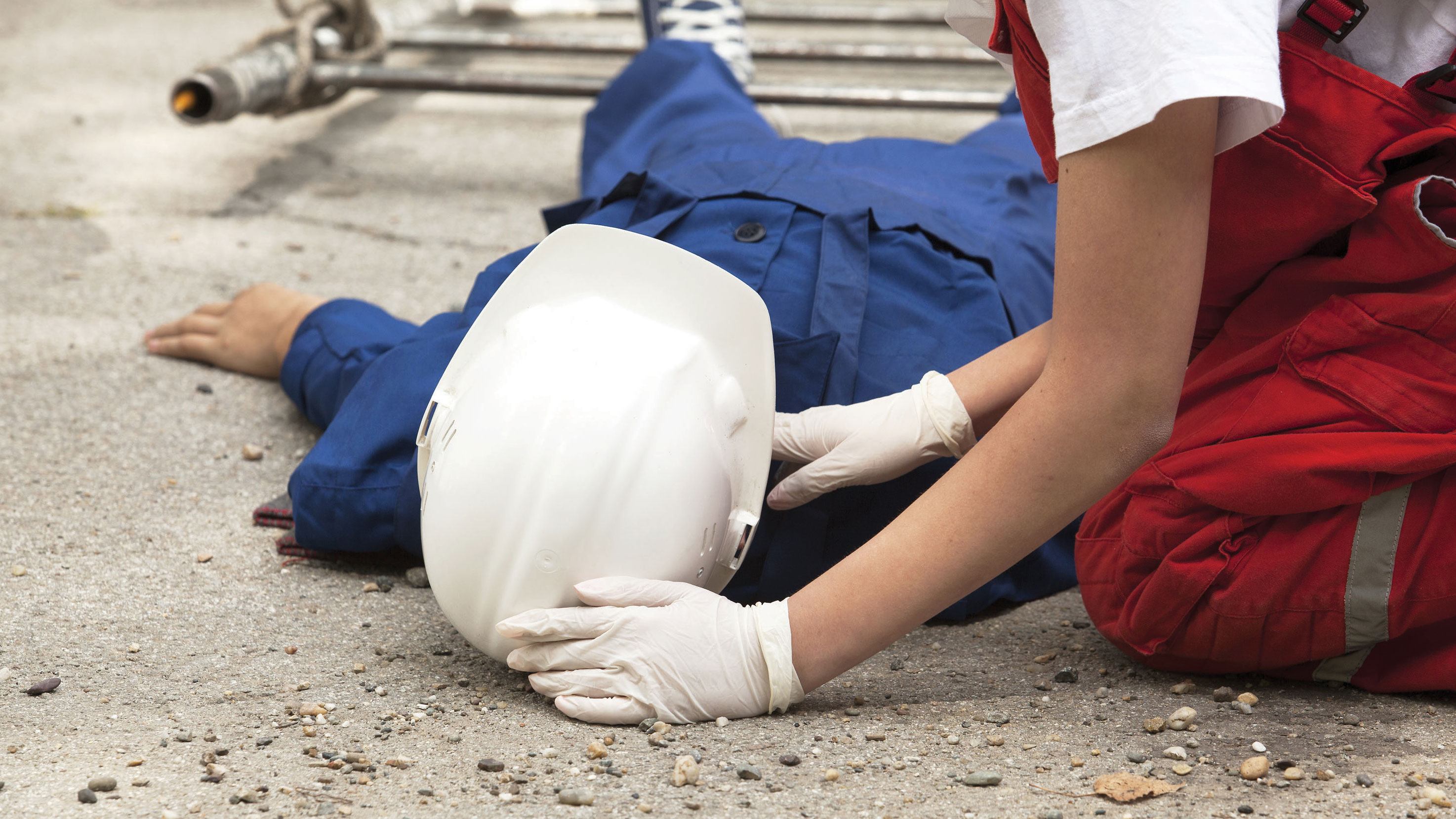 Workplace injuries fell to a record low in the year to April,
provisional statistics from the Health and Safety Executive (HSE) have shown.

A total of 148 workers were fatally injured, down from 171 the previous year, and compared with an average of 181 worker deaths per year for the past five years.

But there was little change in those industries considered accident and fatality “black spots”.

“But we still see too many deaths and injuries occurring in the workplace, many of which could have been prevented through simple safety measures.”

Hackitt also warned that as the economy recovered and started to grow, the addition of new and inexperienced additions to the workforce could increase the risk of injuries to workers.