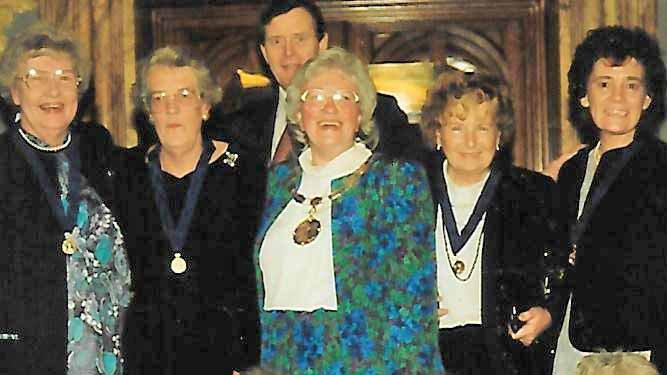 'Larger than life.' Jean Raper (centre), who has passed away, at a meeting of former chairs of the RCN Society of OH Nursing

Jean Raper, former chair of the Royal College of Nursing’s Society of Occupational Health Nursing group, course leader at Sheffield University, and principal nurse at Sheffield City Council for many years, sadly passed away in May.

Jean retired with her husband Brian to France at the turn of the millennium but, as former colleagues recalled, was “a formidable character” during the 1980s and 1990s in raising the profile of occupational health nursing in the UK.

Ann Lowis, OH nurse and professor of nursing at Aberdeen University, now retired, said: “Jean was instrumental in getting me on to the UKCC (the predecessor of the Nursing and Midwifery Council), because she thought, rightly, that Scotland really didn’t get a lot of representation and it should have done.

“Anyone who was around at the time will tell you Jean was a larger-than-life figure and, when she was around, it was impossible to ignore her,” agreed former colleague Jackie Collins.

Jan Maw, who took over from Jean as programme leader of the occupational health course at the University of Sheffield, added: “Jean was a tour de force in OH nursing.”

Graham Johnson, former lead nurse, health clinics, at Bupa and now an independent OH consultant, said: “Jean was a formidable character with a passion for OH and OH nursing. She was passionate about nursing education and helped many students achieve their personal and professional dreams.”

“She and I were asked to contribute to a World Health Organization-funded project in Slovakia. The aim was primarily to assist OH professionals in Slovakia, and other nations including Romania and Bulgaria, to identify what preparation they would need to consider for a possible future entry into the European Union.

“Through her work as an educator, and her position as chair of the RCN Society of Occupational Health Nursing, she left her mark and has been a significant influence on the practice of our specialism,” Harriss added. 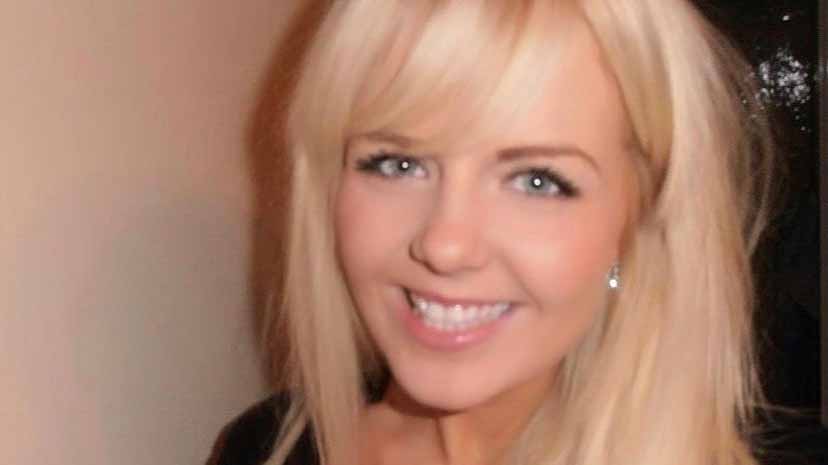 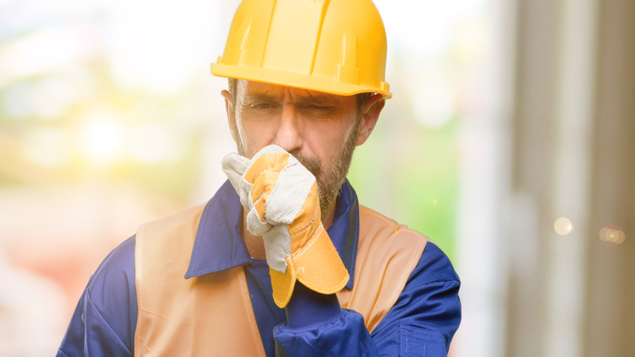