By Nic Paton on 4 May 2017 in Mental health conditions, Research, Occupational Health, Wellbeing 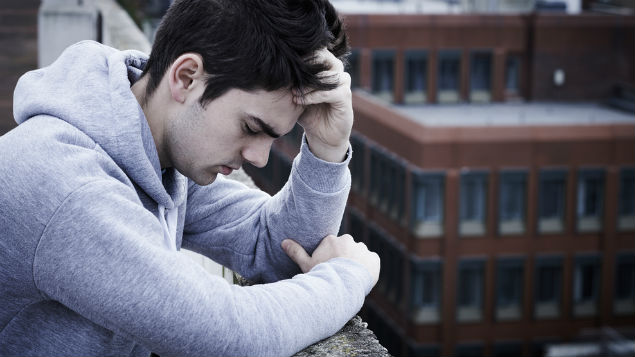 Figures from the Office for National Statistics (ONS) have for the first time revealed which professions have the highest risk of suicide.

Suicides are less common among women than men, the ONS concluded. For women, occupations with a high risk of suicide included nurses (23% above the national average), primary school teachers (42% above average), and those working in culture, media and sport (69% above average).

For men, low-skilled labourers in construction had a risk that was three times higher than the average for England. Men working in skilled construction jobs also had an increased risk.

Both male and female care workers have a risk of suicide that was almost twice the national average, said ONS.

The analysis of suicide prevalence statistics for 2011 to 2015 by the ONS was commissioned by Public Health England (PHE).

In response, PHE, Business in the Community and The Samaritans have joined forces to produce toolkits for employers on how to prevent suicide and “postvention”, or how to minimise the impact when it does happen.

Royal College of Nursing chief executive Janet Davies added: “The Government and all NHS bodies must take a detailed look at why female nurses are much more likely to take their lives than male counterparts, other health professionals or the wider public.” 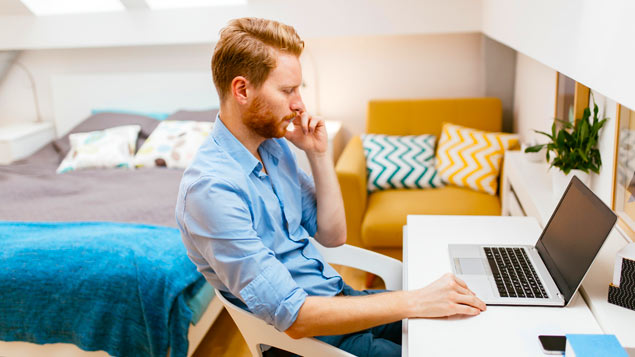