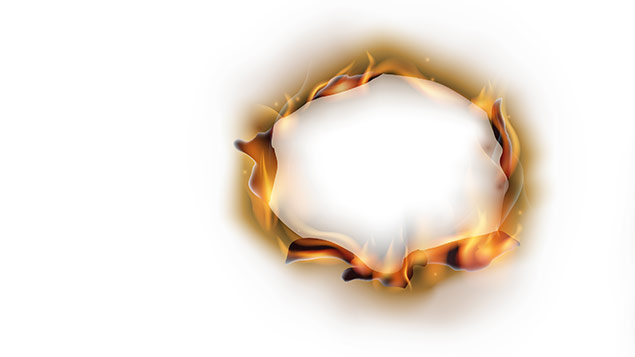 Employers overwhelmingly back most existing employment rights and do not believe the current employment law framework should be revised after the UK leaves the EU.

That is according to research published today by the CIPD and law firm Lewis Silkin which asked more than 500 employers whether they viewed 28 different aspects of employment law as necessary or not.

The list included unfair dismissal laws, rated as necessary by 93% of businesses, as well as the national minimum wage (87%), parental rights at work (82%), agency workers laws (75%) and the Working Time Regulations (74%).

All 28 areas of employment law surveyed were rated as necessary by the majority of respondents.

Rachel Suff, employment adviser at the CIPD said: “This research shows that in many ways, the rhetoric around employment law simply does not match the reality.

“While much has been written about the need to roll back important aspects of our employment law framework to free businesses of red tape, it is clear that businesses themselves recognise the value of employment protection.

“Many of these Regulations exist to protect workers against exploitation, ensure they are paid a fair wage and prevent discrimination in the workplace and can help improve people management practices. Even the more controversial aspects of employment law, such as the Working Time Regulations, have broad support from UK businesses.”

The findings make up part of the report, Employment Regulation in the UK: Burden or Benefit? The research also found that, while employment regulations are considered necessary, many respondents feel they are not well drafted and potentially difficult to apply.

James Davies, joint head of employment at Lewis Silkin, commented: “We continue to enjoy the benefits of employment laws which achieve a balance between worker protection and business flexibility for which there is much support. Employment regulation and successful businesses are not mutually exclusive ideas.”

“As we debate the future of employment regulation, both in the general election and in Brexit negotiations, it is vital that we don’t throw the baby out with the bathwater by making sweeping changes to employment legislation that businesses may not want,” added Suff.