By Sarah Silcox on 20 Nov 2013 in Occupational Health 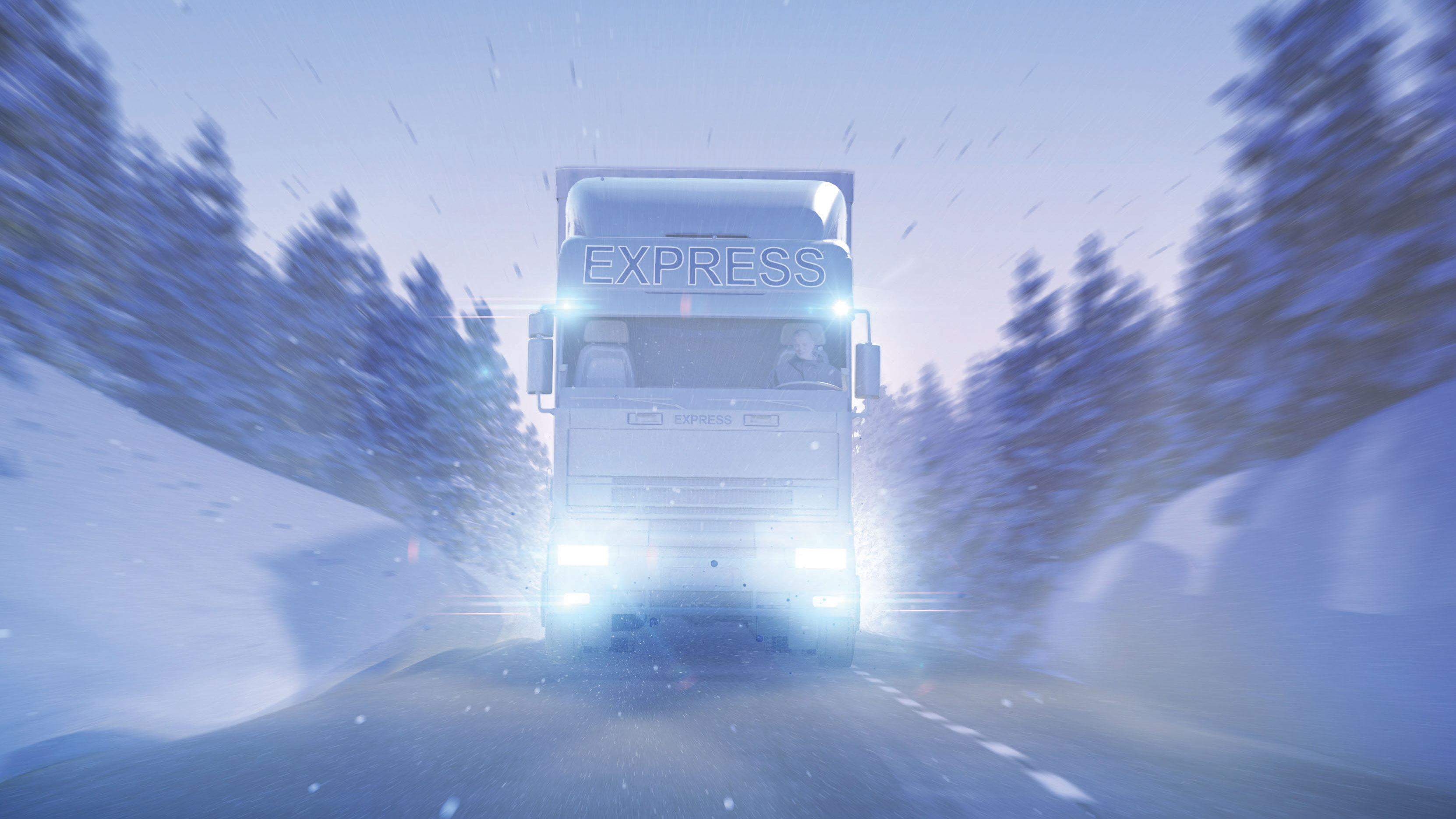 Truck drivers use alcohol, amphetamines, marijuana and cocaine to stay awake, according to a systematic review of 36 studies. The prevalence of use of these substances varies greatly, but is highest among younger drivers, those driving long periods at night, those who have had little rest, those not covered by unionised pay agreements, those working for smaller companies and those who had previously been involved in an accident. The researcher concluded that: “The use of these substances was mainly associated with indicators of poor working conditions.”