By Nic Paton on 20 Nov 2013 in Sickness absence management 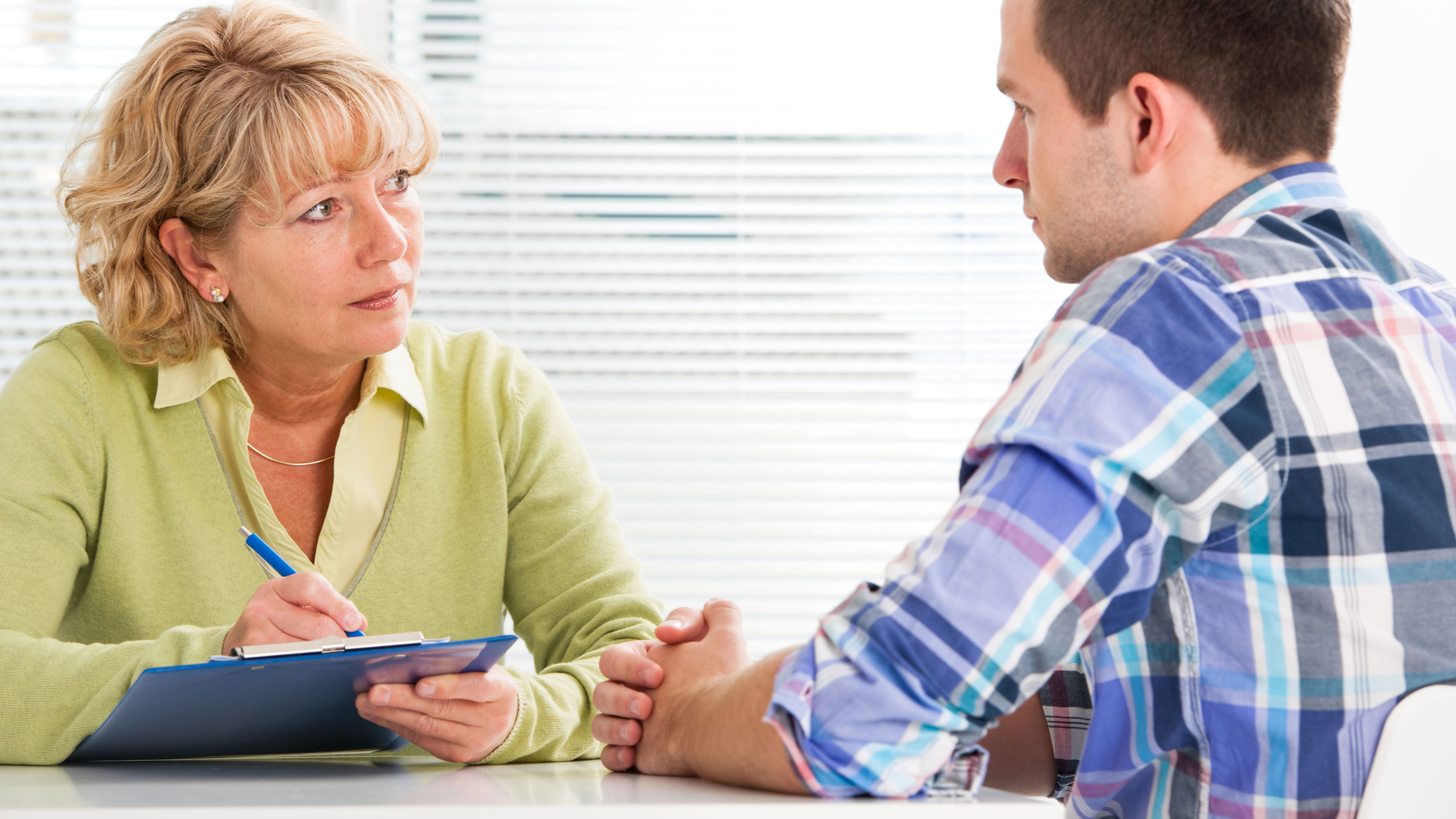 The Department for Work and Pensions (DWP) is piloting a scheme whereby people on sickness benefits are required to have regular meetings with healthcare professionals to help them overcome barriers to work – or face losing their benefits.

The three-year trial was launched in November 2013, covering around 3,000 people on Employment and Support Allowance living in the following areas: the Black Country; Derbyshire; Leicestershire; Northamptonshire; Lincolnshire; Nottinghamshire; Rutland; Staffordshire; and Shropshire.

The results of the pilot will be compared with another pilot being run in Southern England and the North East where employment-focused support is offered instead, to see which is more effective at helping people off sickness benefits and into work. In total, around 8,300 people are expected to take part in the three pilots.

Meanwhile, the Government’s new independent health and work assessment and advisory service (HWAAS) is expected to be introduced in stages between April 2014 and October 2015.

According to Workplace Savings and Benefits, this suggests that the HWAAS roll-out has slipped slightly from the Government’s original plan to have a national service up and running by October 2014.

In a discussion with the DWP, the website said it had confirmed that employers will be able to refer staff directly to the service, although it is expected that GPs will be the primary source of referrals. It is also expected that the service will remain voluntary.

The DWP had estimated that between 350,000 and 700,000 people will access the service each year. The primary means of conducting OH assessment will be over the telephone, with meetings only required in between 5% and 10% of cases.

The DWP also reiterated in GP newspaper Pulse that GPs will be the main referral route for patients into the service.