By Nic Paton on 21 Nov 2013 in Occupational Health 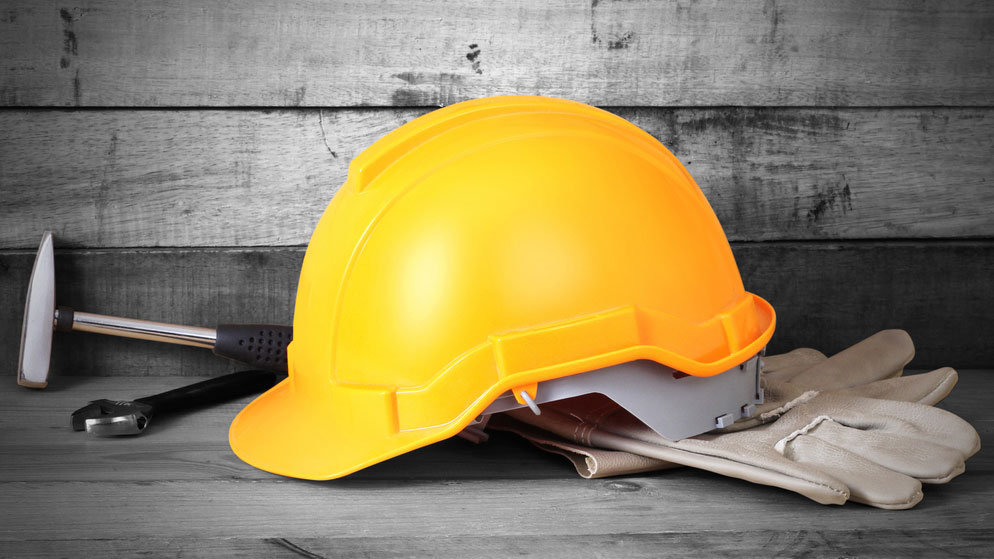 An analysis of the HSE’s latest annual report by Howard Fidderman, journalist and editor of the specialist title Health and Safety Bulletin, has concluded that while it is on course to deliver the coalition Government’s agenda, it appears “overstretched in too many directions, with – crucially – further deterioration in an already worrying inspection and investigation record”.

Under the CSR, the cash the HSE receives from the Government – £230 million in 2010/11 – will be between £80 million and £85 million less in 2014/15. While the introduction of the Fee for Intervention (FFI) scheme has helped with income generation, the cuts have led to a decline in staff numbers, with the overall total on 31 March 2013 reduced by 105 workers compared with one year earlier.

“Particularly worrying is that front-line inspectors accounted for 58% of this drop,” Fidderman said.

However, Fidderman’s detailed reading of the report concluded that this figure of 10,000 complaints was lower than the 10,420 reported in 2011/12 and 11,975 in 2010/11. The “more than” 3,200 investigations of RIDDOR incidents was also lower than in previous years, with 4,267 and 3,812 investigated in the two preceding years respectively. The HSE undertook 22,240 “proactive” inspections in high-risk sectors in 2012/13, including visiting more than 2,360 construction refurbishment sites in a four-week period.

While this overall total was similar to that in 2011/12, for the past two years the HSE had measured inspections differently to earlier years, making strict comparisons before 2011/12 difficult, Fidderman added.