By Nic Paton on 28 Jun 2016 in Return to work and rehabilitation, Sickness absence management, Occupational Health 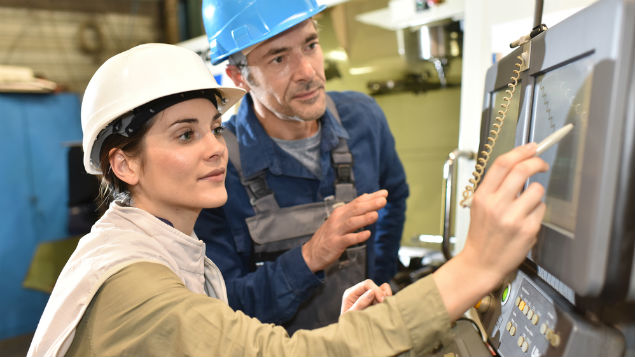 A third of manufacturing firms would pay for medical treatment if there was a benefit to the company, the EEF survey found.

Manufacturers have called on the Government to revisit the idea of offering tax breaks for medical treatments as a way of encouraging employers to invest in health, wellbeing and tackling absence.

Such tax breaks would encourage more employers to pay for private treatment for employees and, in turn, ease the burden on an under-pressure NHS, the manufacturers’ organisation EEF has argued.

The call for tax relief for medical expenses has come as EEF has published its annual EEF Sickness Absence Survey, in association with employee benefits firm Jelf. This has concluded:

The survey also looked at employer attitudes to the fit note and awareness of the new Fit for Work service.

How to deal with employees on long-term sickness absence

How to engage with the fit for work service

On the fit note, 45% of employers said they felt it was failing to get employees back to work earlier, compared with 35% in 2010.

On the Fit for Work service, while there was high awareness of the service, only one-fifth (19%) of employers said they would definitely be willing to pay for medical treatments recommended by it, said EEF.

The EEF’s main recommendations to Government were:

Terry Woolmer, head of health and safety policy at EEF, said: “Government must now use fiscal incentives to encourage employers to pay for private medical treatment and allow it to be offset in the same way as other business expenses. Not only would this help take the pressure off the NHS but it would allow a speedier return to work.”