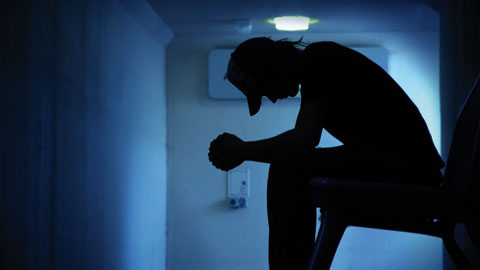 People who have had one or two episodes of depression could ­benefit from mindfulness-based cognitive therapy (MBCT), ­according to research published in August.

The study in the British Journal of Psychiatry suggested that the therapy, which involves eight weekly group sessions and was designed specifically for people with repeated bouts of depression, could prevent relapses. The Dutch study analysed 130 adults who had experienced at least one episode of major depressive disorder.

The MBCT group experienced a 30% to 35% reduction in residual depressive symptoms, compared with 10% in the control group. There was no evidence that MBCT had more ­effect on people who had had three or more previous episodes of depression than on those who had had one or two.

The study has been endorsed by the National Institute for Health and Clinical Excellence but only for ­patients who have had three or more previous episodes.