By Nic Paton on 19 May 2014 in Clinical governance, OH service delivery, Occupational Health 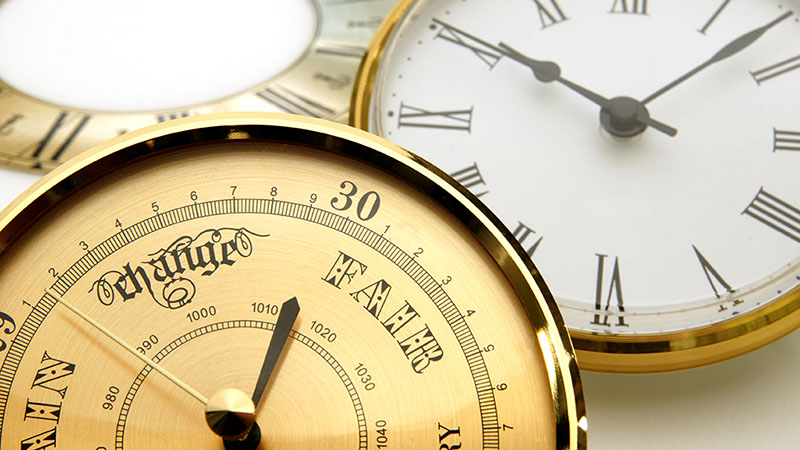 National audits are rapidly becoming an established part of the occupational health (OH) landscape, especially in the NHS. Nic Paton explains how MoHaWK (Management of Health at Work Knowledge) can be used as a measure of the sector’s progress.

The ability to show the evidence base behind your work, to be able to benchmark and monitor performance, and to illustrate that you have transparent and robust governance in place (clinical or otherwise) is now part and parcel of being able to demonstrate a systematic and effective approach.

Since April 2012, the MoHaWK web-based clinical governance system has become an integral part of this changing, more rigorous, environment. Since that first round, teams have inputted data every six months, with round four taking place in November 2013.

Equally importantly, the level of participation by OH services has increased consistently over that time frame, with round four reporting the highest number of participants, according to the latest report by Syngentis.

Hilary Winch, head of nursing and quality at Syngentis, argues that this shows not only how the tool itself is developing momentum, but how OH is now embracing the audit and the gathering and reporting of data as a key catalyst for improvement.

“It is really positive in terms of the numbers now coming through; the more people who participate, the more reflective the data. You can get a much better picture of whether practice is improving, or not as the case may be,” she says.

A total of 101 OH services submitted data in round four, up from 77 in round three. This comprised 75 NHS OH departments, two from elsewhere within the health sector, two councils, three other public-sector organisations and 19 OH companies.

Winch says this highlights the value a tool such as MoHaWK can bring to any OH department, not just NHS OH units. Although it is offered as a member benefit to teams belonging to the NHS Health at Work network, other teams can buy into it for £475 a year, which covers two rounds of data entry.

“Let us forget the myth that this is just for the NHS; MoHaWK is for any sector. There are already many indicators, around nine out of the 11, that are relevant to any industry (with more to be added as each round progresses). In fact, just one, the one for chicken pox, is only truly relevant to the healthcare environment,” Winch explained. “It is also now possible to split it up by sector, so if enough services from different sector types enter data then you can benchmark against similar sector types.”

The statistics from round four showed an increased level of participation in seven of the indicators, with the mean average score increasing in three. Overall, 92% of those who participated in rounds three and four made improvements in at least one indicator.

To illustrate the sort of value being gained through this process, let’s look in detail at two of the indicators, indicator one (the number of patients who have been absent for more than four weeks and an offer of adjustments recorded) and indicator two (the number of new referrals seen within 10 days).

For indicator one, 28 services from the 55 that participated were entering data for the first time. Despite the overall national average reducing, 36 (or 65%) achieved above the target standard of 80%.

Of the 27 services that had previously participated, 11 demonstrated an improvement (of up to 76%), 11 were unchanged and five reported a reduction in performance, varying between 6% and 19%.

For indicator two, the overall performance reduced to 59%, against 68% in round three, but this has to be analysed against the fact that the number of services entering data into this indicator (84) was at its highest ever level, with 34 entering data for the first time.

A total of 24 services scored over the target standard of 90%, 20 demonstrated an improvement (of up to 48%), 10 were unchanged and 20 reported a reduced performance.

However, another factor that had to be taken into account for this indicator was the effect of the seasonal flu campaign within the NHS. With trusts now having to achieve a 75% staff uptake, many services had to dedicate staff to the flu programme who would otherwise have been managing referrals.

Feedback from the field

And what of the OH teams participating? What are they taking away from this process? The Syngentis report highlighted comments and learning points from a number of teams. For indicator one, Sue Kennard, head of service, occupational health and wellbeing at Barking Havering & Redbridge University Hospitals NHS Trust, says: “Since the last round, we have reviewed our care plans for referral cases and also made improvements to our case record-keeping documentation. This has resulted in the dramatic increase in our performance. It’s great to be able to share this improvement with the team.”

Similarly, for indicator two, one anonymous NHS manager highlighted the knock-on effect of the flu campaign as explaining a decrease in their performance: “The month of October (data collection period) was intense to try to ensure as many staff as possible were vaccinated against flu. In addition, we have received an increase of referral cases in recent months due to the changes in our trust promoting attendance policy.”

This level of engagement, and being able to monitor and report data in this way, is invaluable, argues Winch. Moreover, the tool is constantly developing, with the introduction at the start of round four of “local action plans”, which can be used to support local audit activity and identify further ways to improve performance.

“The cycle of continuing review and looking at data at an individual service level can feed into local action plans. You can have a number of indicators that a unit is scored against and then an option to click on to the action plan,” says Winch.

Other developments include the preparation of two new indicators, for occupational asthma and dermatitis. And then there’s the next round, round five, which teams began inputting in May and the findings from which are expected to be published in early July.

“MoHaWK is now established as a benchmarking tool that supports local clinical audit; it is encouraging occupational health teams to review their performance and identify service improvements for the benefit of clients,” adds Winch.

The full round-four report is available from MoHaWK website.