More than a million could have long Covid 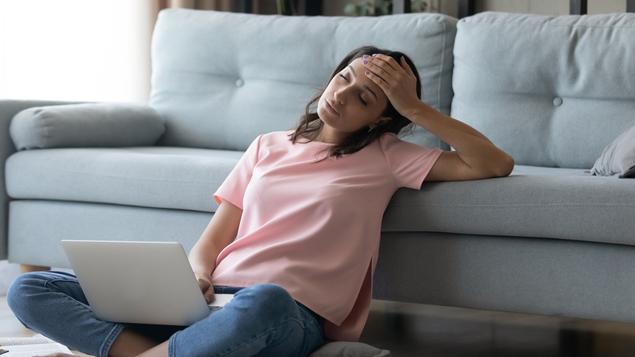 More than one million people in the UK were thought to have symptoms associated with long Covid at the beginning of March.

According to the Office for National Statistics, which has begun asking about persistent symptoms in its Covid-19 Infection Survey, an estimated 1.1 million people thought they had long Covid symptoms in the four-week period ending 6 March 2021.

Among individuals with self-reported long Covid, 697,000 first had, or suspected they had, Covid-19 at least 12 weeks previously. This duration extended to beyond six months for 473,000 people, and one year for 70,000 people.

Some 61.6% had experienced at least some limitation to their day-to-day activities, while 17.9% said the lasting effects of Covid-19 had limited their daily activities a lot.

The prevalence of self-reported long Covid was greatest among people aged 35 to 49 years and 50 to 69 years (2.5% and 2.4% respectively). It was also more prevalent among women and health and social care workers.

Ben Humberstone, head of health analysis and life events at the Office for National Statistics, said: “The Office for National Statistics estimates that over a million people in the UK were reporting symptoms associated with long Covid at the beginning of March 2021, with over two-thirds of these individuals having had (or suspecting they had) Covid-19 at least 12 weeks earlier.

“An estimated 674,000 people reported that their symptoms have negatively impacted on their ability to undertake their day-to-day activities. People who tested positive for Covid-19 are around eight times more likely to suffer prolonged symptoms than observed in the general population.”

According to the Phosp-Covid study, which is being led by the National Institute for Health Research Leicester Biomedical Research Centre, seven in 10 people who were hospitalised with Covid-19 had still not fully recovered after five months. 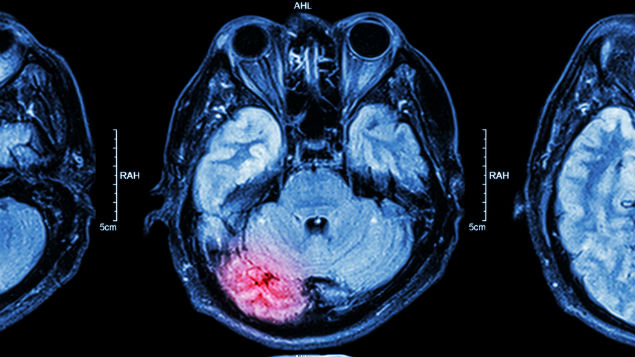 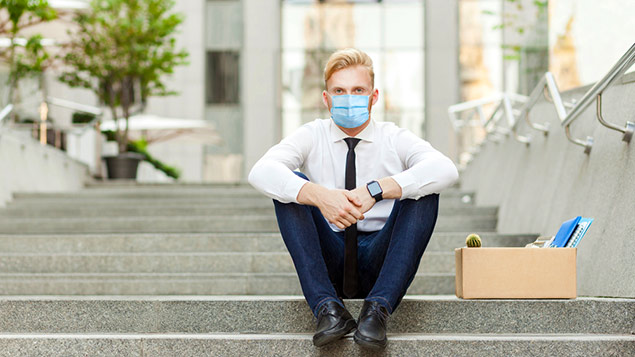 With employers being encouraged to reopen office spaces, research from insurer Canada Life has concluded more than a third of... 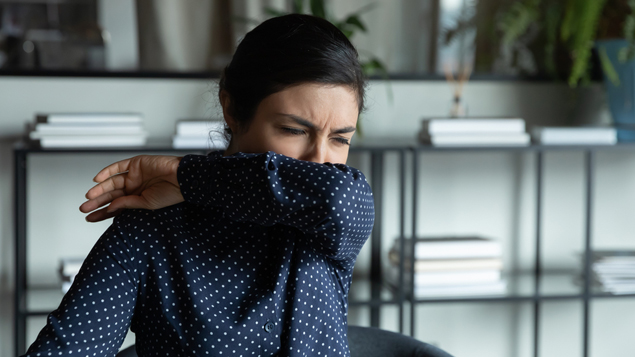