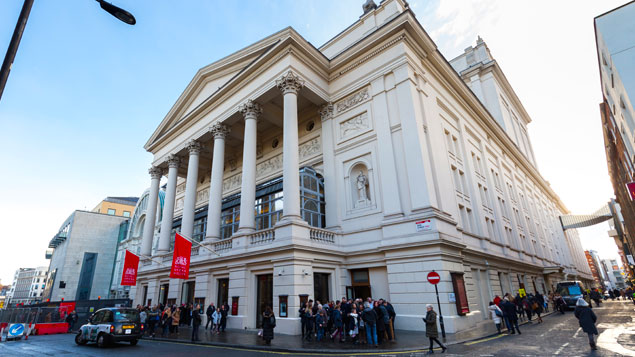 A musician has won in a landmark case against the Royal Opera House (ROH) after he suffered severe hearing loss following a rehearsal.

The case is the first in which acoustic shock has been recognised as an injury liable for damages and the first time a musical organisation has been considered responsible for hearing damage.

The High Court found that the ROH had contributed to Christopher Goldscheider’s hearing loss when it had failed to act on complaints about noise levels after the orchestra had been rearranged during a rehearsal in September 2012. It had also not provided sufficient hearing protection.

Goldscheider, who played the viola, sat directly in front of the horn section in a new seating arrangement. Although he was given earplugs, they were not sufficient to protect him against the level of sound from the horns, which reached 137 dB on occasion.

During the rehearsal he began to suffer pain in his right ear, dizziness and nausea. He continued to experience these symptoms over the following days and was subsequently diagnosed with high frequency hearing loss.

He found it impossible to return to work and claimed the hearing loss had decimated his professional life. He had to relocate to a quiet countryside location to avoid noises that triggered or exacerbated his symptoms.

Although the ROH provided earplugs to its musicians, it left it up to them to decide whether they felt it was necessary to wear them. Goldscheider considered that the earplugs provided were not sufficient, as another violist who had been wearing the ear protection throughout the rehearsal had also suffered hearing issues.

Justice Nicola Davies noted that the ROH had been alerted to the positioning issue by another musician before Goldscheider’s injuries were sustained. She said the fact that the earplugs provided did not help was a reflection of the high level of noise at the viola section.

The orchestra was later repositioned to move the violists away from the horn section.

Although the judge considered that Goldscheider could have left the rehearsal when he began feeling unwell, the acoustic shock damage had already occurred by the time he began experiencing his symptoms.

“Although I find the claimant should have left the rehearsal earlier, I am unable to find that had he done so this would have prevented the injury which he sustained. Accordingly I do not find that the claimant’s failure to leave the rehearsal before it concluded contributed to his injury,” the judgment said.

The court will consider how much he is to be awarded in damages at a later date.