National Health and Work Service to launch in April 2015

By Nic Paton on 3 Jan 2014 in Return to work and rehabilitation, Occupational Health 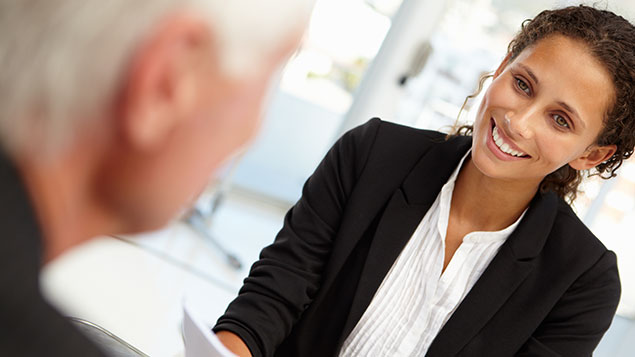 The Government has confirmed that its new Health and Work Service is expected to be up and running nationally from April 2015, although some parts of the country should go “live” from autumn 2014.

The announcement by the Department for Work and Pensions (DWP), made at a conference in late 2013 run by the At Work Partnership, means the launch of the service is running about four months behind its initial schedule.

When the Government first unveiled its proposals for the new service, it said that it was hoping to award the contract by the end of 2013, with an aim for it to be up and running by the end of 2014 at the latest and ideally from spring 2015.

The revised timetable set out that the specification for the service should have been completed in November 2013, with invitations to tender going out in January 2014.

The contracts – and the presentation from the DWP intriguingly specified “contracts” rather than the singular – are then expected to be awarded in April, with the expectation that they will last five years, with a consideration of a further two years.

Dr Bill Gunnyeon, chief medical adviser to the DWP, told the conference that providers had not yet been appointed. He also clarified that the service will from now on be known as the Health and Work Service rather than its previous title the “health and work assessment and advisory service”.

The staged implementation of the service will be based on geography, although the exact details of this have yet to be finalised.

A full service operating in limited areas is expected to be up and running from October 2014, with a full national service in place by April 2015.

The service will comprise two elements: a health and work telephone helpline and online support for employers, employees and GPs; and access to an occupational health assessment for employees on a period of sickness absence lasting four weeks or more.

The normal referral route will be via a GP, although an employer route will be available if the GP has not referred after four weeks.

The service will take a case-managed approach, with a case manager being assigned to a case and responsible for follow-up and continuity of care.

The service will also aim to produce a “return to work plan” detailing any obstacles, recommended interventions and a timetable.

It will have the ability to engage with the employer where appropriate to understand the workplace and discuss potential interventions, the DWP said, and will incorporate signposting to a wide range of interventions, such as health and debt management advice.

The DWP added that while the service is intended to be wide ranging, its core focus will be on musculoskeletal and mental health conditions.