Nature of employment to change hugely over next 10 years

By Personnel Today on 30 Apr 2013 in Health and safety, Occupational Health, Wellbeing 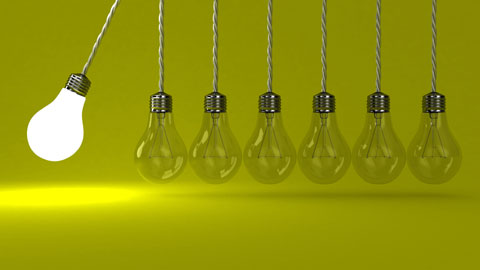 Advances in science, engineering and medicine over the next 10 years could fundamentally change the nature of employment, allowing people to work into old age or hastening their return to work after illness, a report by the Royal Society has found.

The report, “Human enhancement and the future of work”, argued that the widespread use of physical or performance “enhancements” may influence the ability of people to learn or perform tasks and perhaps even to enter a profession.

Such enhancements could also enable people to work in more extreme conditions or into old age, reduce work-related illness or facilitate earlier return to work, it found – although their use would open difficult moral and ethical debates.

Advances in prosthetics, for example, could lead to them being used to enhance – not just replace – function, according to Bournemouth University senior lecturer in product design Bryce Dyer, an expert on lower-limb prostheses.

“Prosthesis could be controlled by the human brain. The prototypes for this already exist. In 10 or 20 years, we’ll definitely be seeing this type of thing improving,” he said.