The number of people in England giving up smoking fell sharply in the first half of last year, despite a significant increase in spending on NHS Stop Smoking Services.

A report from the NHS Information Centre (NHSIC) found that the number of people quitting fell by nearly a quarter between April and September 2008.

However, July 2007 was when the smoking ban in public places in England came into effect, and so the statistics are against a period when an exceptionally high number of people gave up, cautioned the NHSIC.

The NHS spent £33m on smoking cessation services between April and September 2008, compared with £26m for the same period in 2007. However, the number of smokers who managed to stay off cigarettes four weeks after quitting also fell by nearly a quarter. That meant the cost per successful quitter rose to £244 between April and September 2008, from £148 for the same period in 2007, it added.

In a separate development, the Department of Health has launched a new advice tool called ‘3As’ to help nurses encourage patients to quit smoking. The guide, which sets out three, short steps that can be followed in just 30 seconds, is available to all healthcare professionals at http://smokefree.nhs.uk/resources/resources, or by calling 0800 731 6418.

At the same time, a Smokefree Resource Centre has been developed to support healthcare professionals. It includes information on policy guidance, campaign information and Smokefree materials that can be ordered for patients.

A raft of new research into the effects of smoking has also been unveiled. The British Medical Journal published research in February suggesting that exposure to second-hand smoke can increase the risk of dementia and other forms of cognitive impairment. And in January, research in the journal Occupational and Environmental Medicine argued that the health of bar staff who smoke significantly improves after the introduction of a smoking ban.

Finally, a poll of 900 workers at US firm General Electric by academics at the University of Pennsylvania School of Medicine has concluded that offering them cash incentives of up to $750 (£520) made them three times more likely to kick the habit for at least six months.

The study was published in the New England Journal of Medicine. 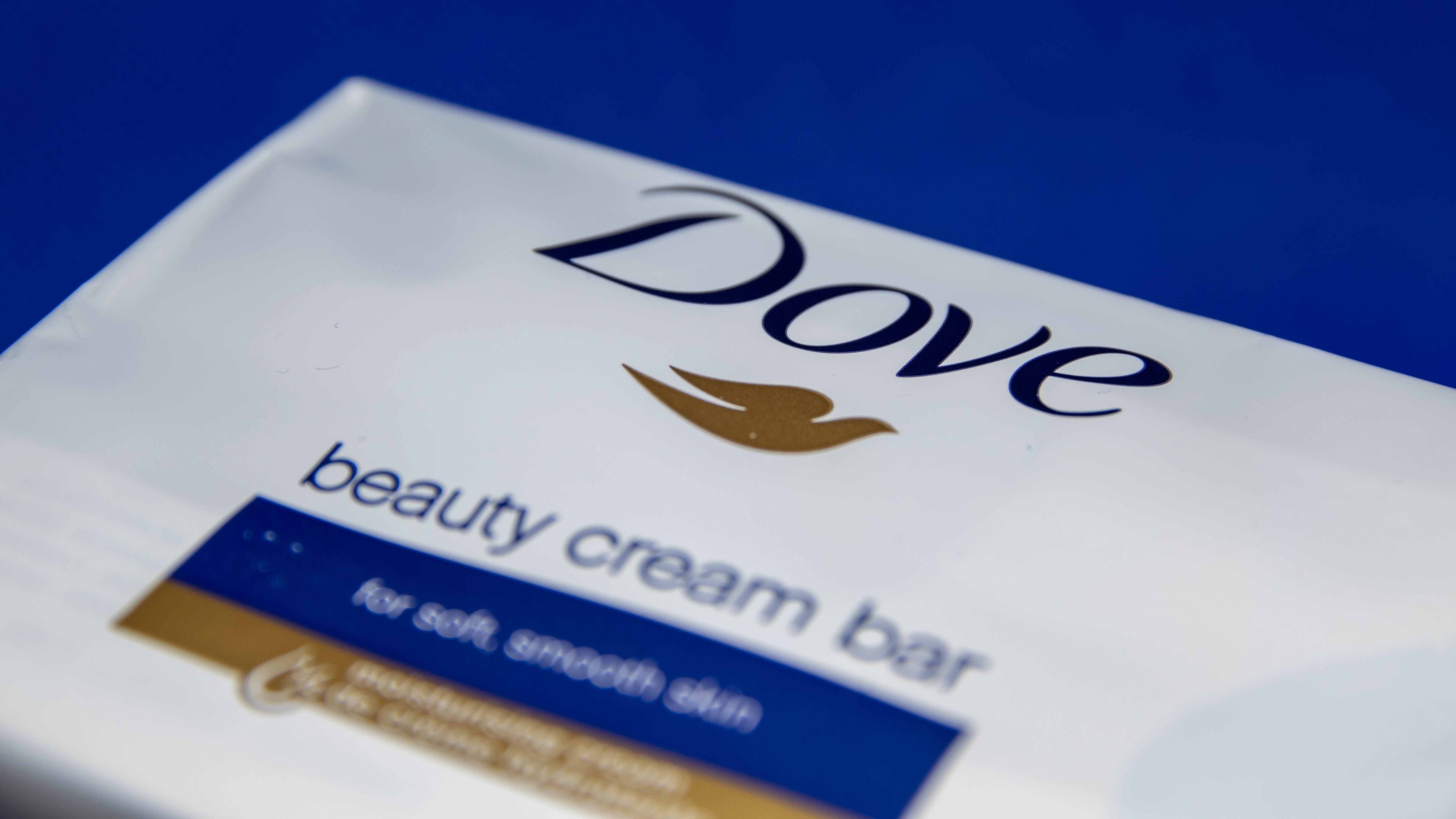 Why, for Unilever, wellbeing has to start with local culture change

Approaching employee wellbeing through a local lens and getting senior teams to lead culture change should form part of a...