Obesity is increasing among US workforce overall

By Sarah Silcox on 19 May 2014 in Research, Occupational Health 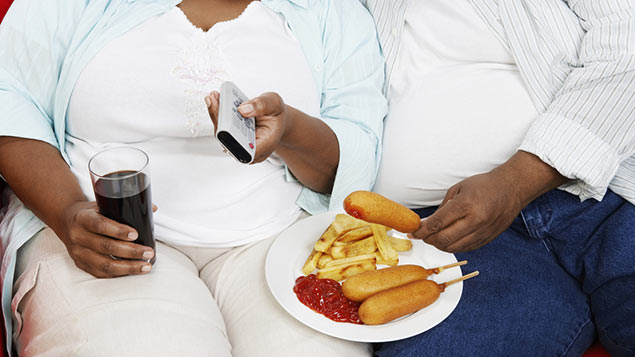 The prevalence of obesity across all occupational groups increased steadily between 2004 and 2008 but levelled off from 2008 to 2011, according to this study of US workers. The highest prevalence of obesity was among non-Hispanic black female workers in healthcare support (49.2% prevalence) and transportation (46.6%). Obesity prevalence stabilised in already high-prevalence, blue-collar occupational groups between 2008 and 2011, but increased significantly in relatively low-obesity, white-collar occupations in the same period.