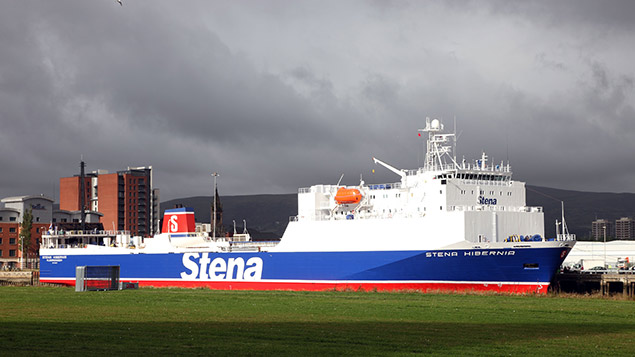 A Belfast dock worker who was dismissed after reacting to homophobic abuse has been awarded more than £45,000. Stephen Simpson highlights employment tribunal decisions reported in the past week.

Small business ordered to pay £7,680 to man sexually harassed by male colleagues In Keane v Dogan and another, a male employee successfully claimed sexual harassment against two other men, including the owner of the business.

Former MAG staff win £42,000 payout Three former employees of the Motorcycle Action Group (MAG) have won more than £42,000 following their resignations, according to the Motorbike Times.