By Nic Paton on 23 May 2014 in Occupational Health 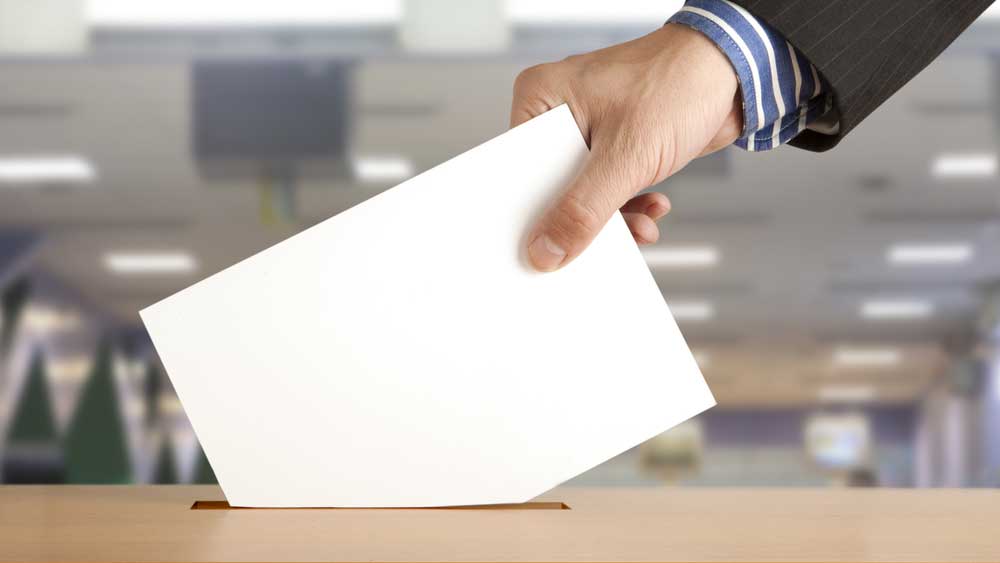 Occupational health practitioners would like to see the proposed new single body for the profession called the “College of Occupational Health”, according to a poll.

The name came top in a survey of more than 200 OH practitioners, carried out in May through the Jiscmail online forum and via the social media networking site LinkedIn, being preferred by more than half (58%) of those who responded.

An extraordinary general meeting of the faculty was due to vote on the plans last month [28 May], with the society following suit on July 1. The aim then is to go to a formal vote of both society and faculty members this summer, with a new single organisation expected to be created from August 2015.

But, given the fact the new body will be representing a broad community each with different professional agendas, the question of what it should be called is potentially tricky.

To that end, a survey was put together by Karen Coomer, director of OH consultancy KC Business Health Ltd, to gauge people’s thoughts.

The survey will have no official role within the process, but it was intended to at least spark debate and consideration within the OH community as to how the new organisation should be presented to the public.

There was some debate around, if “College” was chosen, whether (and even how) it could achieve “Royal College” status so as to give the profession greater gravitas and recognition.

“Our findings will be go to the working group looking into the single organisation issue and collating views from across the industry,” Coomer told Occupational Health.

“I hope it will be a valuable contribution at least to the debate,” she added.

Anyone interested in following the debate around a single organisation can do so through the website as well as the Linked-In discussion group or the Jiscmail survey debate.