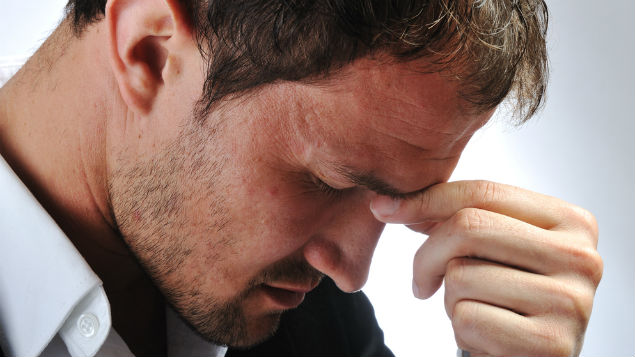 One British worker in five (20%) admits to being sceptical about colleagues who take time off as a result of mental health issues such as depression, stress or anxiety, according to research.

Workers are not convinced colleagues who take time off as a result of mental health issues such as depression, stress or anxiety are sick enough to justify time off sick.

The study of 1,388 workers commissioned by employee benefits firm Willis PMI, came in the wake of the Government’s pledge in February to ramp up investment in and support for people with mental health conditions to enable more people to be supported in, and return to, work.

The research concluded that 14% do not believe stress to be a genuine mental health condition. This was despite the fact that more than a quarter (29%) claimed to have suffered from mental health problems at some point themselves.

Moreover, nearly half (48%) said they had worked with a colleague who suffered from mental health issues.

A total of 21% also believed colleagues who had previously suffered from mental health issues were less able to fulfil their job role properly.

“These results highlight the extent of the challenge employers face in educating their staff about the serious nature of mental health issues,” said Mike Blake, director at Willis PMI.

“Stress and mental ill health are both among the top four causes of long-term absence for manual and non-manual workers. Therefore, it is crucial businesses overcome the traditional stigma attached to these conditions in order to create a more open, empathetic culture.

“Doing this will allow them to better identify sufferers, provide effective treatment and make the return to work process smoother and less daunting for the employee,” he added. 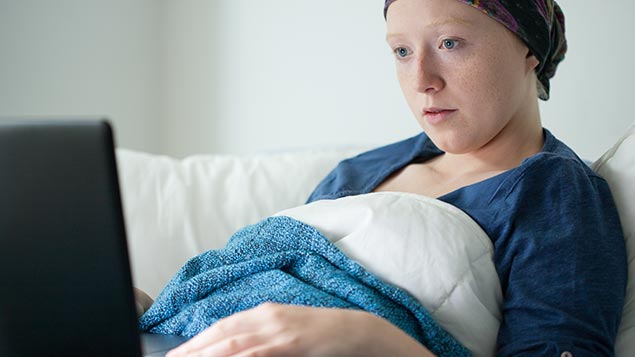 Employers needed to be focused on much more than just the physical and workplace adjustments needed for an employee to...