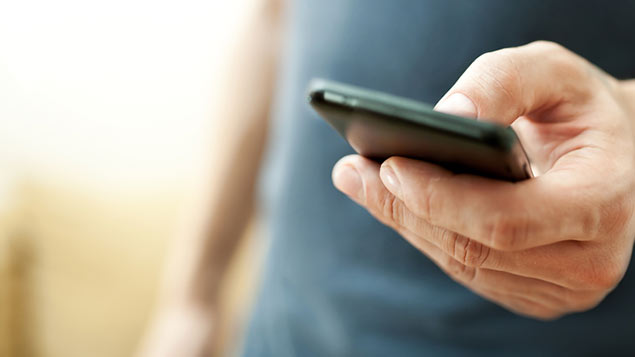 An employee on sick leave who was found to have exaggerated the effects of an injury caused by a slip at work was fairly dismissed, according to the Employment Appeal Tribunal (EAT). Stephen Simpson rounds up recent employment decisions.

Bus driver Mr Ajaj went on sick leave after reporting that he had suffered an injury after slipping in the toilets at work.

His employer subsequently became concerned about the genuineness of the injury. It arranged for covert surveillance of his activities while on sick leave.

Mr Ajaj was filmed carrying big bags of shopping and walking in excess of five minutes; both were things that he claimed his injury prevented him from doing.

He was dismissed for misrepresenting the seriousness of his injury and his fitness for work.

Although he won his employment tribunal claim (albeit with reduced compensation), the decision was overturned on appeal.

The employer’s appeal was allowed on the basis that it was reasonably entitled to believe that there had been either a deliberate misrepresentation of the accident, or a deliberate exaggeration of the injuries suffered.

According to the EAT, the allegations that led to Mr Ajaj’s dismissal were underpinned by a real question mark over his honesty.

The EAT held that the first-instance tribunal had wrongly focused on Mr Ajaj’s ability to do his job.

The tribunal should have asked the objective question of whether or not the employer had reasonable grounds for its belief in the misconduct alleged, having conducted a reasonable investigation.

The EAT also stressed that an employee who “pulls a sickie” is being dishonest with the employer, and this can be a fundamental breach of the trust and confidence that is at the heart of the employer/employee relationship.

Homophobia row preacher loses HMP Littlehey tribunal
A prison minister who resigned after a row about “homophobic” Bible quotes which he read to inmates has had his claim for unfair dismissal rejected, says the BBC.

Metrolink worker unfairly dismissed for “misusing” boss’s diary
A father of three who has had to live off benefits for 15 months has proved he was sacked unfairly, the Bury Times reports.