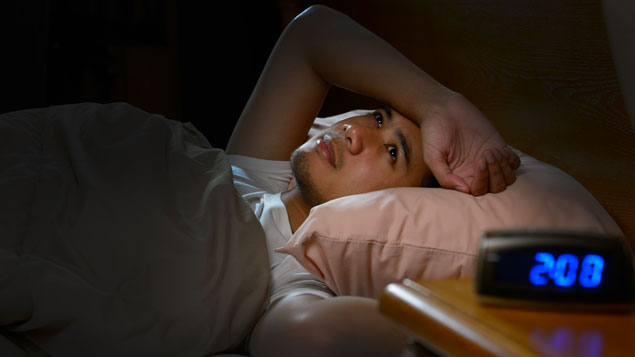 A quarter of people have delayed seeking help for a mental health condition because of inaccurate assumptions and poor knowledge of symptoms, according to a survey.

Bipolar Disorder is the most misunderstood mental health condition, a survey of 2,000 adults commissioned by Bupa UK has revealed. The most common symptoms, which include feeling sad, lacking energy, elevated mood and difficulty concentrating, were not always identified by 86% of survey respondents.

Obsessive Compulsive Disorder was misunderstood by 78% of people, the majority of whom believed it was about “liking things being neat and tidy”. Common symptoms include obsessive thoughts or urges, repetitive behaviour and feelings of anxiety or distress.

More than half (56%) could not identify common symptoms of Post-Traumatic Stress Disorder, with 57% believing it concerned violence rather than signs such as flashbacks or nightmares.

However, 90% of people were able to identify the common symptoms of depression (low mood or sadness, feeling hopeless or helpless and low self-esteem) and 50% could recognise the restlessness, sense of dread and insomnia associated with anxiety.

Bupa said it was reassuring that – in some cases – there was a greater awareness of the prevalence mental health issues, with 46% saying they got their information through television, or having friends or family with a condition (49%).

More than half of people said their general awareness of mental health issues had improved.

“However it’s clear that many people would not recognise the symptoms of specific conditions. A better understanding of mental health conditions could help people to identify whether they or a loved one needs support more quickly, which can significantly improve outcomes,” explained Pablo Vandenabeele, clinical director for mental health at Bupa UK.

Fiona Bonnar, chief operating officer at Mental Health First Aid England, which hopes to train one in 10 people in mental first aid, said: “Intervening in a mental health issue early can help us get on a path to recover, or manage symptoms at the earliest possible opportunity, which has the potential to improve our lives, both socially and emotionally.

“Educating people to be mental health aware is the first step to encourage early intervention, but as Bupa’s research reveals, there is a deeper knowledge needed if we are to improve outcomes for those affected by mental ill health.

“Our vision is to create a society where people are skilled to be able to look after their own and other’s wellbeing, including developing a deeper understanding of the signs and symptoms of a range of mental health conditions. In doing so we will help to bridge the gap in knowledge that Bupa’s research has identified, and ensure more people are empowered to access the right help at the right time,” she added. 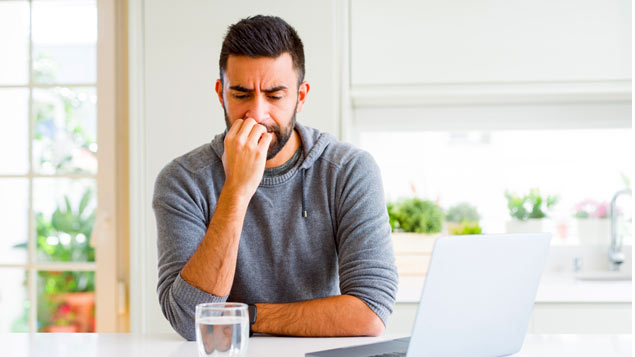 Six in 10 employees currently feel anxious, distracted or stressed, mainly because of fears around how the coronavirus pandemic will...