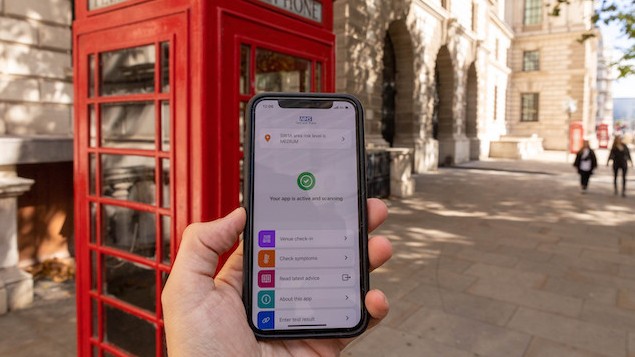 The union representing police officers is encouraging officers to download and use the NHS Track and Trace app after a number of forces initially asked them not to.

The Police Federation of England and Wales (PFEW) approached the National Police Chiefs’ Council asking them to consider their original position on the app, which detects when users have been in proximity with someone with coronavirus.

Police sector: Returning to duty during the coronavirus pandemic

It was reported yesterday that some officers had been told they would not be asked to self-isolate if the app generated an alert, while others had been told not to carry their personal phones with them if they had activated the app.

Lancashire Constabulary, for example, had told staff to call the force’s own Covid-19 helpline if they were concerned.

PFEW national chair John Apter said: “The welfare of our members is absolutely paramount, and we view this app as a key part of the public campaign to contain the virus alongside personal protective equipment, distancing and hand hygiene.

“For our colleagues and their families to be as safe as they can be, all these elements need to be used together.

“It is of course a personal decision if officers now want to download the app. However, we would encourage and urge our 120,000 members to do so for their own safety.”

The PFEW has begun discussions with the NPCC involving NHS app developers and the National Cybercrime Security Centre.

The Track and Trace app, launched last Thursday, has been downloaded more than 12 million times.

Users can scan codes to check into buildings, and the app will ask users that have come into contact with someone with a positive coronavirus test result to self-isolate for two weeks.

It has been reported that bus drivers in Glasgow have been asked to turn off the Scottish equivalent of the NHS app – Protect Scotland. The Glasgow Times reported that First Bus drivers were asked to deactivate it while driving as it might generate false positives.

First Bus managing director Andrew Jarvis told the publication: “On the advice of the Scottish government, we were told to tell drivers to switch off the Bluetooth on their mobile device while driving and in the cab of their bus in service.

“If a driver were to have a passenger sit above them upstairs in a double decker, who is subject to a positive test or being tracked and traced via the app, then that driver would wrongly be classed as having been within two metres of that person and would have to self-isolate wrongly for 14 days.”

“Drivers are in a protected cab, which has been reinforced with further measures to keep them safe and this is the reason that they are also exempt from wearing a face covering whilst driving. As a company, we have been proactive in encouraging all staff to download the track and trace app to help keep us all safe.”

Employers and workers alike have shared concerns that the app could provide false positives and force employees into self-isolation for 14 days. They would be eligible for statutory sick pay at £95.85 a week, but only if they earn on average at least £120 per week, before tax.

Sky News recently reported that police forces were planning to build their own contact tracing system amid concerns that sharing data via the NHS app could compromise sensitive operations such as undercover or terrorist investigations. However, the NPCC denied this was the case. 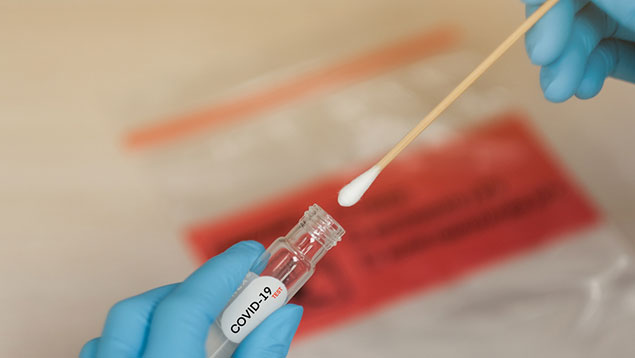 Amazon looks to implement employee testing but what are the legal hurdles?