By Ashleigh Webber on 17 Mar 2020 in Research, Occupational Health 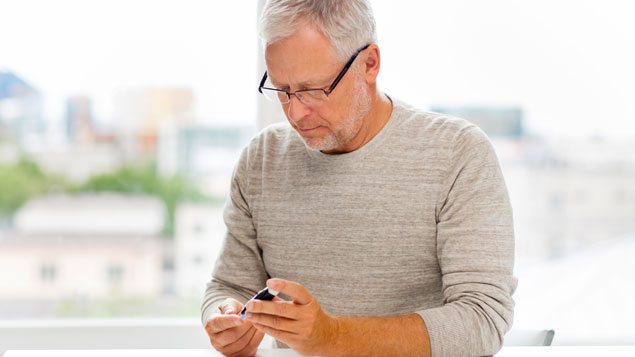 Research has indicated that there could be two different “subtypes” of Type 1 diabetes, which could help scientists better understand the illness and how best to treat and possibly even cure it.

They studied 130 pancreas samples from three age groups – seven years and below, seven to 12 years, and 13 years and above – and analysed their levels of insulin and proinsulin (a precursor to insulin that is also released from beta cells). In the younger age group, the proinsulin was not being processed properly and was being released at the same time as insulin. This was much less common in samples from the older age group.

This led the researchers to conclude there are two “subtypes” of Type 1 diabetes: T1DE1 and T1DE 2.

They suggested that using a blood test to measure proinsulin and the amount of someone’s own insulin they are still producing could be used to check which subtype of Type 1 diabetes a person has.

According to charity Diabetes UK, which supported the university with its research, scientists are developing and testing immunotherapies for Type 1 diabetes. If there are different subtypes, then different treatments may be needed.

“The significance of this could be enormous in helping us to understand what causes the illness, and in unlocking avenues to prevent future generations of children from getting type 1 diabetes. It might also lead to new treatments, if we can find ways to reactivate dormant insulin-producing cells in the older age group. This would be a significant step towards the holy grail to find a cure for some people.”