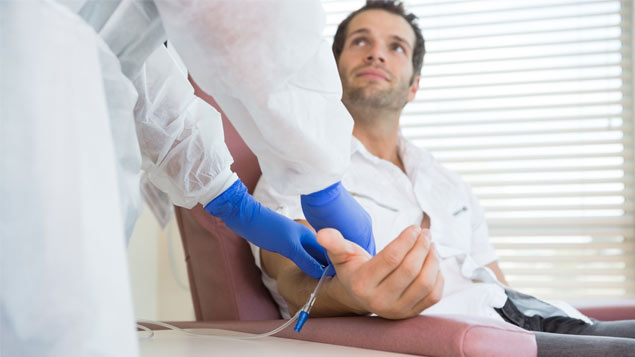 More than a quarter of a million people with cancer could face a ‘cliff edge’ of choosing between health or finances if employers force them to return to the workplace, a cancer charity has warned.

Research by Macmillan Cancer Support has suggested that three-quarters of a million people living with cancer in the UK are currently in work, with 310,000 saying they felt it was still unsafe for them to work outside of their home.

For one in three people with cancer in work (36%), Covid-19 had affected their finances, including leaving them struggling to pay bills. Some 60,000 people living with cancer had been left with no income at all during the crisis, the charity added.

The charity has warned that the guidance now in place in England – that people should return to workplaces if they can – could leave thousands in England facing a “cliff edge” of having to choose between their health or their finances. It could also lead to confusion among employers and employees across the rest of the UK, it said.

Macmillan Cancer Support chief executive Lynda Thomas said: “The measures put in place by governments during the coronavirus pandemic for those shielding has been a vital lifeline for many over the last four months.

“It is critical that this safety net doesn’t just disappear. We need clarity around how people with cancer will be supported and kept safe as the world starts to return to normal.

“Cancer must not become the ‘forgotten C’ in this pandemic. As the UK government encourages people in England to return to work, stronger protections must be put in place for people who have been shielding or are clinically vulnerable,” she added.

It has urged the government to extend the furlough scheme for the clinically vulnerable who are not able to return to work safely, including people with cancer, so they are not put at risk of losing their jobs.

It has also called for greater clarity around how the legal obligations on employers, for example, to ensure workplaces are ‘Covid secure’ and to offer reasonable adjustments to people with cancer, will be enforced.

Separately, a survey by Cancer Research UK has suggested one in three cancer patients has had their treatment affected by the effects of Covid-19 on the health system.

This equated to hundreds of thousands of people experiencing cancellations, delays and changes to their treatment across the UK, the charity warned.

Since lockdown began 18 weeks ago, it has estimated around 38,000 fewer treatments have taken place.

Around four in 10 people (42%) also said their tests – including those to find out whether their cancer had spread or returned – had been affected, according to the survey of 1,900 cancer patients carried out in May.

Michelle Mitchell, Cancer Research UK’s chief executive said: “Covid-19 has undoubtedly put a huge strain on people affected by cancer and has had an extraordinary impact on their care and wellbeing. We’ve been hearing many of these stories over the past few months.”

The Cancer Research findings follow the publication of data by NHS England that suggested the number of NHS patients admitted for routine operations dropped by 82% in May, prompting doctors to warn of a ticking “timebomb” that could result in significant pain for patients and early deaths.

The NHS England figures showed around 1.5 million people were currently awaiting treatment, after their procedures were put on the backburner as the health service tackled the Covid-19 crisis. 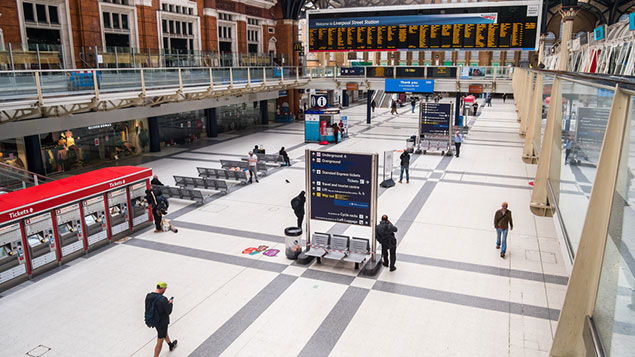 With the focus within occupational health beginning to shift from the immediate healthcare challenges of managing Covid-19 to how workplaces...