Report says presenteeism is of benefit when supporting return to work 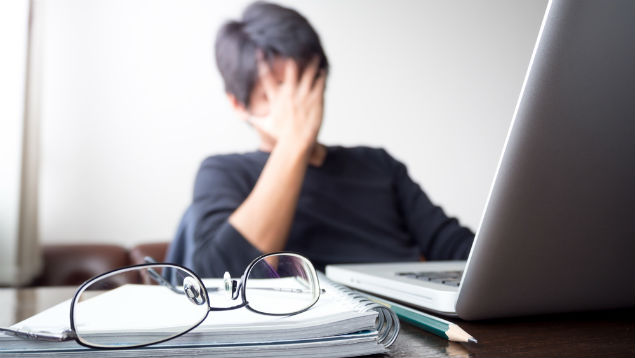 Being at work while ill – so-called “presenteeism” – may not always be such a bad thing, a report by the Institute for Employment Studies (IES) thinktank has suggested.

The report, Presenteeism: a review of current thinking, has challenged the idea that workers have to be 100% fit before going back to work, and has made the argument that the workplace can have a beneficial effect on rehabilitation and recovery, even for workers with more serious health conditions.

While the IES acknowledged presenteeism can be a negative phenomenon (risking cross-infection and increasing the chances of making some health conditions worse), the report also suggested employers should not discount the positive benefits of some presenteeism at work.

“Of course we don’t want people to endanger their health further by coming to work unnecessarily,” said report author and IES principal associate Dr Valerie Garrow. “However, our report shows very clearly that if people with ill health are on the journey back to work after an illness or injury, having access to a phased or graduated return to work, where they perform reduced duties or work fewer hours, can benefit both them and their employer.”

People with some forms of mental illness and those who had financial worries and were fearful of losing their jobs were among the workers most likely to go to work when they were ill.

In many cases, presenteeism could be damaging to health and be a hidden cause of reduced productivity, therefore becoming an even bigger burden than sickness absence from work.

But as employees recovered and returned to work, presenteeism, while it could represent a short-term reduction in productivity, could also increase the chances of making a speedy and sustained return to full capacity.

However, managing presenteeism positively in this context could be a challenge to line managers and supervisors, Dr Garrow conceded.

“Line managers need to balance the interests of the individual with those of the team. All this means that line manager training and their collaboration with occupational health and HR is critical,” she argued. 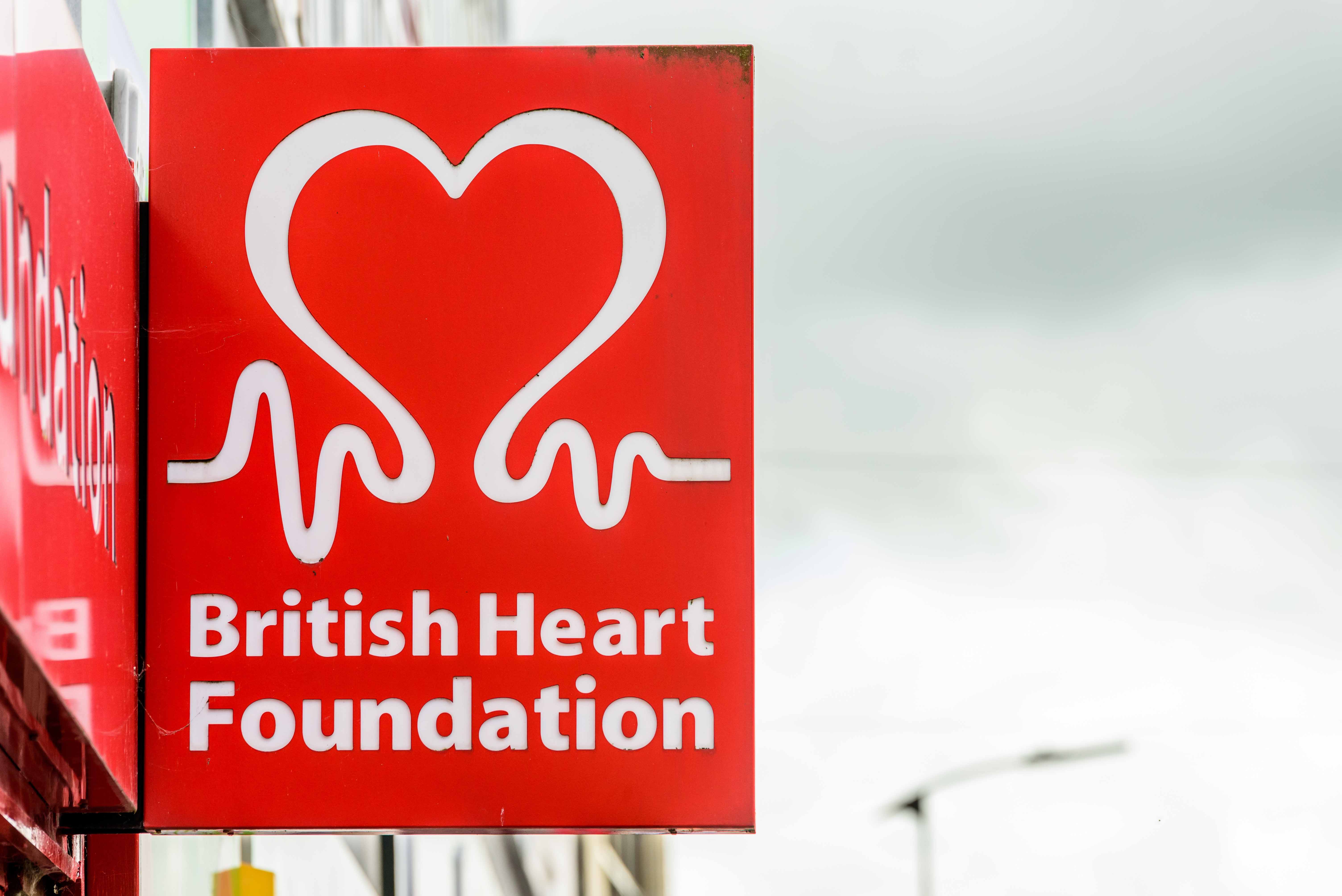