By Noel O'Reilly on 29 Jun 2016 in Sickness absence, Return to work and rehabilitation, Occupational Health, Wellbeing 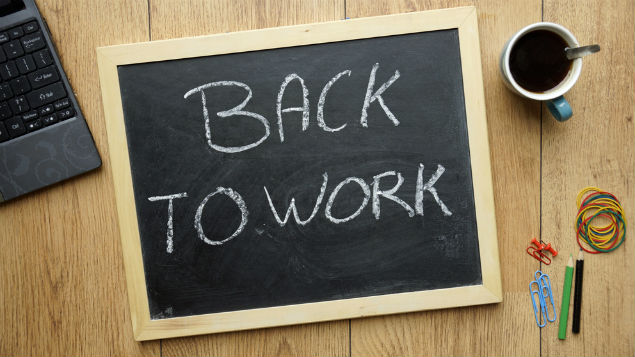 A thinktank has called for a right-to-return-to-work period of one year for people on disability-related sickness absence or with long-term health conditions.

The Resolution Foundation’s report, ‘Retention Deficit’, makes the proposal among several others aimed at halving the disability employment rate. Currently, 46% of disabled people are unemployed compared with 34% of non-disabled people.

The foundation wants the new right to return to work within a year to be considered before a Green Paper on welfare reform is published later in 2016.

Tailored reasonable adjustment agreement for an employee with a disability

How to deal with an employee on long-term sick leave

The report argues that the current welfare system is too focused on benefits and pays too little attention to employment retention.

It also says that efforts to support people with long-term conditions back to work start too late – after six months on statutory sick pay.

The report’s main proposals are: