UK-wide school closures could be imminent 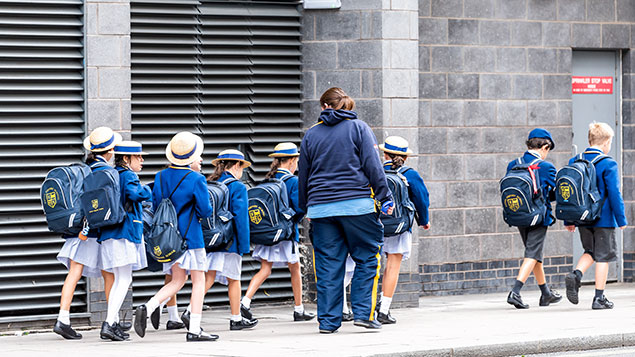 The Prime Minister has said that decisions will be taken “imminently” on school closures in England after devolved parliaments in Scotland and Wales announced they would close schools from Friday (20 March).

Scotland’s first minister Nicola Sturgeon said that parents and teachers should not assume schools would re-open as usual after the Easter holidays, and could not absolutely promise they would open before the summer break.

In today’s Prime Minister’s Questions, Boris Johnson thanked teachers for their work in keeping schools open. He said: “The House should expect decisions to be taken imminently on schools.”

The indication that there might be an announcement on UK-wide closures comes after heads of teaching unions complained of the staffing pressures schools faced in staying open.

“Today’s decision will help ensure an orderly closure, so schools have time to prepare,” she said.

Geoff Barton, general secretary of the Association of School and College Leaders, said that many of his headteacher members said they would struggle to stay open beyond Friday as increasing numbers of staff get sick.

He told the BBC: “Some very seasoned headteachers have been calling me to say they will not be able to manage much longer. One said he had 17 members of staff call in sick. And I think this will be replicated around the country.

“Some areas may be worse hit than others, but there’s an inevitability about this. The trajectory cannot go anything other than downwards. People are saying they will do well to get to the end of the week.”

Another teaching union leader, Chris Keates of the NASUWT, said the government’s advice to keep schools open was creating a “rising sense of panic” in schools as teachers fear contracting the virus.

The National Education Union, meanwhile, said it would advise members with underlying conditions that put them at higher risk to stay home from work from next Monday.

Many parents have withdrawn pupils already because they have displayed symptoms or someone in the family is a high-risk individual.