Stress causes loss of sleep for nearly half UK workforce 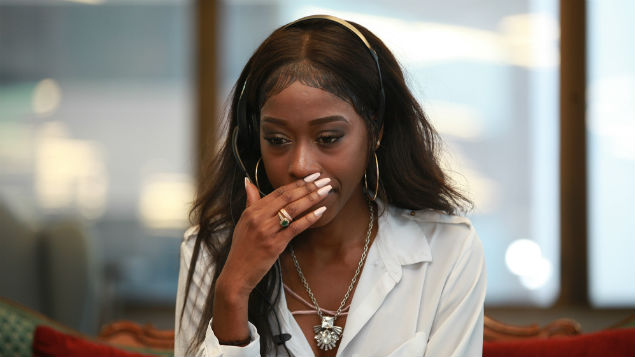 Work stress has led to nearly half of UK workers to look for a new job, according to new research published on National Stress Awareness Day. And flexible work might provide some of the answer, finds a separate study.

The Stress Epidemic: employees are looking for a way out, polled 1,600 employees and found that 42% of UK workers regularly lost sleep because of workplace stress.

According to the survey, published by project management software organisation Wrike, 41% of UK workers felt moderate stress at work, 21% experienced high stress, and 3% stated that it was unsustainably high. Only 6% said they had no work stress, although 30% experienced only low levels.

About 20% said that feeling some stress had helped them focus and get work done.

Stress levels had led 32% of employees to lose their temper at work, they admitted, and a similar proportion had come to realise they should stop caring about their work.

Patricia Duchene, EMEA manager at Wrike, called on employers to take more responsibility for their employees’ wellbeing, particularly in light of the link between stress and lack of sleep.

She emphasised the link between stress and low productivity and said: “A fifth of all UK employees say stress in the workplace makes them twice as likely to switch off or become less productive and that should worry business and government alike.”

In another survey published during Stress Awareness Week, more than a quarter of people asked to describe their feelings about home working used negative terms.

According to health insurance provider BHSF, which commissioned The Yin and Yang of Home Working study, just over a quarter (26%) of respondents said that working from home made them feel “remote”, 24% felt “isolated” and 21% “lonely”. However, the top three responses were broadly positive, with terms such as “free”, “in control” and “calm” being used by about 50% of respondents.

BHSF claimed that the results indicated that more employers should extend flexible working to more of their workforce, in order to help manage stress levels.

The use of the negative terms by a significant proportion reflected the fact that 25% of employers had made no special adjustments – such as arranging face-to-face meetings – to accommodate remote workers and were not offering them enough management support. This could affect productivity and led workers to feel isolated, BHSF suggested.

The figures pointed to home working being particularly beneficial for women. About 50% said it made them feel calm, compared with 39% of men. A similar proportion of women said it made them feel free. With many women juggling responsibilities outside of the workplace, this suggests that they value the ability to work more flexibly to fit around their lifestyle.

It was also found that older workers were more comfortable with remote working with 54% of the over-fifties reporting feeling “in control” compared with 42% of those in their thirties.

The sample was of 897 UK employees who work at least two days a week from home.

Dr Philip McCrea, chief medical officer at BHSF, said: “The results of the survey clearly show that it is not enough to simply offer flexible working to get the best out of employees.

“Employers must look at how they manage remote workers effectively, supporting their specific health and wellbeing needs to ensure that they get the most out of these employees.

“If implemented in the right way, home working can have a significant positive effect on employees’ mental health.”