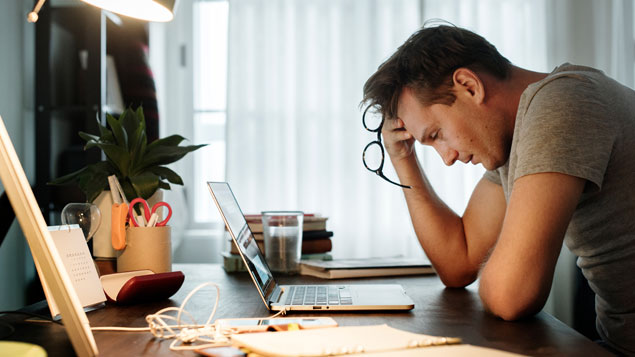 The number of working days lost to stress rose by almost a quarter last year, suggesting that employers need to do more to address this “growing epidemic”, the TUC has said.

Workplace health and safety figures released by the Health and Safety Executive (HSE) today showed that 15.4 million working days were lost to work-related stress in 2017/18, compared with 12.5 million the previous year.

More than half a million people (595,000, compared with 526,000 in 2016/17) suffered from work-related stress, anxiety or depression last year, with such conditions more prevalent in the education, human health and social work and public administration and defence sectors.

TUC general secretary Frances O’Grady suggested it was time that work-related mental health conditions were taken more seriously by employers and the government.

“Work-related stress is a growing epidemic,” she said. “Warm words are not going to fix this problem. Managers need to do far more to reduce the causes of stress and support employees struggling to cope.

“This means tackling issues like excessive workloads and bullying in the office. Toxic workplaces are bad for staff and productivity.”

The HSE’s report also showed that the number of working days lost to musculoskeletal conditions reduced from 8.9 million in 2016/17 to 6.6 million last year. The agriculture, forestry and fishing sector overtook construction as the industry where such conditions were most common.

The number of deaths from lung disease linked to past exposures at work remained the same, at 12,000. The HSE expects there will be around 2,500 mesothelioma deaths per year for the rest of the decade before numbers begin to fall.

Slips, trips and falls accounted for 31% of non-fatal injuries reported by employers last year, followed by handling, lifting and carrying (21%); workers being struck by an object (10%); falls from height (8%); and acts of violence (7%).

In terms of the bill to the economy, the annual cost of work-related injury and new cases of ill health in 2016/17 (excluding long-latency illnesses such as cancer) was £15 billion, split between £9.7 billion for ill health and £5.2 billion for workplace injuries, HSE added.