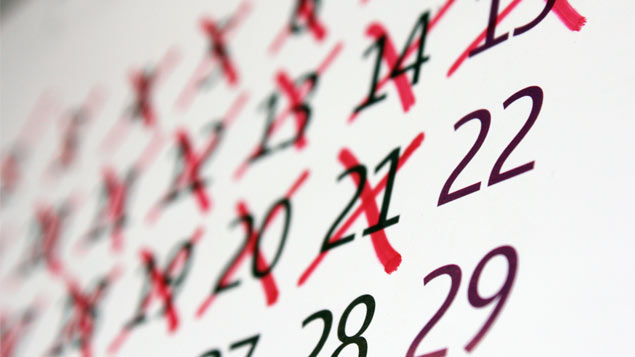 More than two-fifths (43%) of organisations have had staff absent from work for more than four weeks due to ill health in the past two years.

According to research by the British Chambers of Commerce (BCC) and Unum, employers want to help staff return to work after a period of sickness absence, but many find doing so difficult and costly.

Their survey of more than 1,000 organisations, the majority of which were SMEs, found 88% believed staff sickness had an impact on their operations, while 76% claimed staff morale was affected by significant periods of sickness absence.

Those in the business-to-consumer sector – which includes retailers, catering firms and hotels – were more likely to report operations or staff morale had suffered as a result of long-term absence (93% and 85% respectively).

The BCC’s head of people policy Jane Gratton said: “Maintaining employees’ health and resilience is always the best option, but when people are absent though ill health it is in everyone’s best interests that they are supported back into work as quickly as possible. But managing sickness absenteeism can be difficult and expensive for businesses, especially smaller firms who don’t have access to specialist in-house HR services.

“Employers need access to good quality, affordable services to help them understand how to support their people in the best way, together with clear, up-to-date information and guidance on everyone’s rights and responsibilities.”

The government is consulting on plans for a sick pay rebate for organisations that help staff get back to work after a lengthy period of ill health, which it hoped will encourage employers to offer more support.

Gratton said the BCC was urging the government to offset any additional statutory sick pay, which the consultation is also seeking views on, to “reflect the extent to which firms are already struggling with the cumulative cost of employment”.

Unum chief executive Peter O’Donnell said: “With the financial assistance and rehabilitation support they provide, [group income protection] products are invaluable during a period of illness, but equally access to early clinical help whenever it’s needed is also very helpful and reassuring for both employers and employees.

“After reviewing some of the biggest problems for SMEs and their people, we found fast access to key medical services would bring very tangible benefits.”