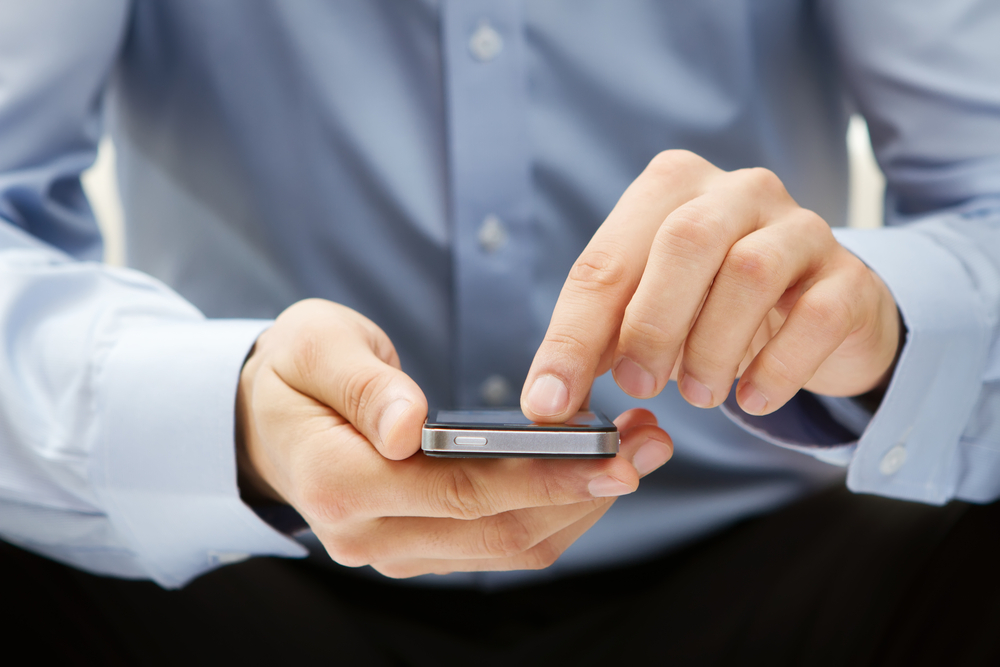 The British Psychological Society’s Division of Health Psychology (DHP), together with the European Health Psychology Society (EHPS), held its 30th anniversary conference on 23-27 August 2016. Among the topics discussed were web-based interventions for mental health, the need for timeout from smartphones, how professional recognition can prevent employee burnout, and the nudge theory.

Over-exposure to devices and computers has become a major source of stress for many employees. However, new research suggests they could also play a role in stress reduction. Specifically, seeing as digital platforms now play an increasing role in work, they are apt for delivering mental health and stress-relief interventions. Employers do need to be selective, however, about the design of the web or mobile-based intervention they deploy within their companies.

Interventions for stress can be modelled using cognitive behavioural therapy (CBT), a talking therapy that aims to break the cycle of negative thinking and negative emotions so that people can adjust their behaviour.

Internet-based CBT can help people process negative emotions and thoughts, subsequently reducing work-related stress. Additionally, staff may benefit from this type of intervention if they find expressing themselves difficult and are resistant to attending face-to-face sessions (Heber et al, 2016).

The frequency and duration of online interventions should also be considered. Joanna Hudson, a tutor in psychology at King’s College London, studied dialysis patients who experienced distress, anxiety or depression, and found they could only manage to take part in an average of four out of seven online interventions.

Research by Dirk Lehr, professor at Leuphana University Luneburg, Germany, found that for online mental health interventions to be effective, they must last between four and eight weeks – but not less than four weeks or more than nine.

People are becoming increasingly dependent on their smartphones to carry out personal errands and perform work tasks. With smartphones being tools for immediate communication and to access work materials, many people are finding it challenging to draw the line between work life and home life, which could lead to burnout.

Theda Radtke, researcher and lecturer in applied social and health psychology at the University of Zurich, Switzerland, found that people who typically use their smartphones less during work hours find it easier to follow through with their timeouts (time not working out of hours), while those who were dependent on digital devices for work accomplished less timeouts.

Recovery from work is essential. According to Radtke: “As our data indicates, psychological detachment [being able to detach from work] and positive effect [mood]increased over time in the intervention group [those who were asked to schedule a timeout from device use during the week].”

However, for some professions, it may be impossible to reduce the amount of smartphone usage during weekdays.

Radtke says that such professions include those in the finance, insurance, manufacturing (for example, chemistry), and telecommunication sectors.

So, how can employers and occupational health experts intervene? Companies must have support mechanisms to properly segment between work and home life. According to Radtke: “Our data suggests that the work climate, the communication culture, and/or the HR policies in a company are important” – for example, having no emails over the holidays.

However, Radtke says it is important to recognise the preference of employees, some of whom like having work-life flexibility and so will not respond well to having very strict rules (such as forbidding emails at specific times of the day). Radtke suggests having two phones, where one is solely for professional use and the other for personal use.

How professional recognition can prevent burnout

Burnout is characterised by emotional exhaustion, disengagement and reduced productivity. Recognition can positively impact burnout among employees, but its affect varies depending on the source of recognition.

Annalisa Casini, a faculty member at the Institute of Psychology, Université Catholique de Louvain, Belgium, described professional recognition as “the acknowledgement coming from others [colleagues, superiors and organisations] of the skills and the moral qualities that one perceives to have with regard to the sphere of work” (Casini, 2016). The research found that professional recognition is a protective factor for burnout, especially when it comes from someone more senior in the organisation than the recipient.

According to Casini, recognition can be about several things: the effort one has put in, the value of their output or professional rights. “Good practices go from simply saying ‘thank you’, to publicly recognising a job well done, creating a monthly ‘honour roll’, to giving employees the chance to modify their work schedule depending on the needs of their private life,” she says.

All of this indicates that policies encouraging professional recognition from organisations or superiors, and among colleagues, are important in preventing burnout.

Nudges are subtle hints for people to make a desired choice over alternative, less desirable choices – without violating a person’s right to make an autonomous decision.

Simple changes can be made to the context to make the desired choice the easier one to make.

According to research by Denise de Ridder, a professor at Utrecht University, Netherlands, nudges are gaining popularity in the public-health sector as “an alternative for educational and motivational approaches” (de Riddler et al, 2016).

Rather than constantly nagging workers to accomplish tasks, employers can apply nudges in the workplace. They can redesign the way alternatives are presented so that employees make choices that are in line with their professional goals.

For example, offices that are seeking to improve the physical health of their employees can nudge the healthier lifestyle by offering healthy cafeteria food or making the staircases more accessible than the lift.

When there is a plan to change the culture or workflow of the organisation, companies often struggle. However, managers can nudge employees to go with the change by priming them with visualisation cues and offering them new approaches to their work that are in line with the desired outcome.

The repositioning of office spaces and work desks can also nudge employees to collaborate more closely with colleagues or other departments.

David Marchiori, researcher at Utrecht University, found that disclosing a nudge and its objective does not reduce its effectiveness. However, people need to agree with the objective of the nudge, trust its source, and see the good intention behind it – for example, to improve their health and productivity. Nudges for corporate financial gain, therefore, tend to be less effective than those for personal health and wellbeing or professional growth.

According to Tina Venema, a PhD candidate at Utrecht University, a social proof nudge can reduce ambivalence. If employees see that their colleagues are making the desired choice, they are more likely to also make that choice for themselves. Companies can therefore use software that makes report submission transparent to everyone.

With the emergence of new business models and the evolution of workplace digital tools, employees are experiencing new types of work-related pressures, distractions, and other factors that influence their behaviour and mental health.