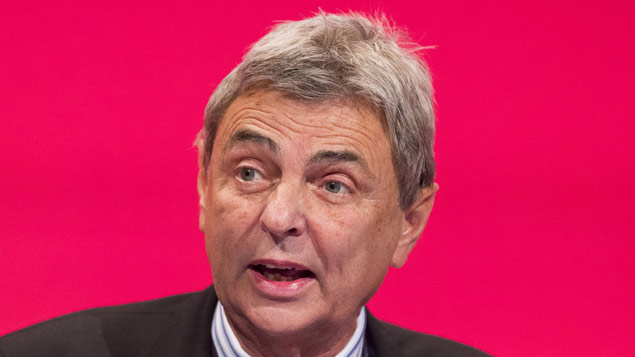 The Ministry of Justice (MoJ) has published its review of the controversial introduction of employment tribunal fees.

It concluded that, while the introduction of fees in July 2013 may have discouraged employees from bringing claims, it has not prevented them from doing so – a claim that has been refuted by critics.

It also said: “While there is clear evidence that ET fees have discouraged people from bringing claims, there is no conclusive evidence that they have been prevented from doing so.”

Acas early conciliation “no substitute” for an effective tribunal system

The MoJ proposed to increase the monthly income threshold for individuals to qualify for a fee waiver from £1,085 to £1,250, broadly the equivalent of full-time employment earnings on the national living wage.

The Government’s proposals for reform are currently subject to consultation, closing on 13 March 2017.

In the year following the introduction of fees, the total number of single claims fell by 66% and have remained at a similar rate since.

The significant decrease in claims has prompted extensive criticism regarding the accessibility of the employment tribunal system.

In 2016, two cross-party reviews by the House of Commons Justice Committee and the Women and Equalities Committee recommended that the level of employment tribunal fees be substantially reduced.

Unison has also brought a legal challenge to the introduction of fees, which is scheduled to be heard by the Supreme Court in March 2017.

The MoJ review concluded that the introduction of mandatory conciliation through Acas in May 2014 was effective in assisting a proportion of claimants to resolve their disputes and, as a result, reducing the number of tribunal claims.

However, the review acknowledged that Acas had identified a group of people who were unable to resolve their disputes through conciliation and who did not go on to make employment tribunal claims because they could not afford to pay.

It also concluded that there was no disproportionate impact on pregnancy and maternity-related claims, as the fall in these types of claims was lower compared with the overall fall in complaints.

In the foreword to the review, minister of justice, Sir Oliver Heald said: “There is no doubt that fees, alongside the introduction of the early conciliation service, have brought about a dramatic change in the way that people now seek to resolve workplace disputes. That is a positive outcome, and while it is clear that many people have chosen not to bring claims to the Employment Tribunals, there is nothing to suggest they have been prevented from doing so.”

But Unison general secretary Dave Prentis challenged this, saying: “The introduction of fees was a terrible decision. The Lord Chancellor should be big enough now to accept her department got this one badly wrong.

“Tribunal fees should be scrapped immediately, before any more law-breaking employers escape punishment because wronged workers simply don’t have the cash to take them to court.

“Unfortunately it’s now much harder for people who’ve been treated unfairly at work to seek justice. Women have been the biggest losers, bad bosses the undoubted winners.

Law Society president Robert Bourns also criticised the findings of the review: “The minister asserts there is ‘no evidence to suggest’ the fees are limiting access to justice – but the evidence in his own report suggests that tens of thousands of people are slipping through the cracks.

“The truth is employment tribunal fees have had a chilling effect on the number of people able or willing to bring a case against their employer.

“Particularly affected are claims in areas such as sexual discrimination and equal pay – and the reduction in tribunal cases is not offset by the increase in people using Acas’ early conciliation service. Solicitors working in this area also report that the reduced number of claims has altered the behaviour of employers and we will address this concern in our consultation response.

“No matter who you are, everyone in England and Wales must be able to access the justice system. It is a public good which should not be used to generate revenue. If these fundamental principles are not followed, we risk squandering years of progress and damaging the reputation of England and Wales as one of the fairest justice systems in the world.”