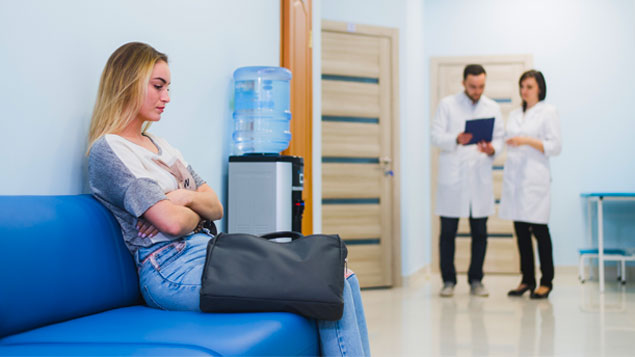 The average employee spent 8.3 hours attending medical appointments in 2019, it has been estimated – 2.5 of which during working hours.

A survey of 2,031 full time workers by employee benefits provider Unum found the average worker made more than three visits to their GP and more than one visit to another specialist during their normal working day.

This, Unum claimed, cost organisations around 201 million hours in staff productivity and equated to around £900m in paid sick leave. Unum arrived at this figure by calculating the average hourly wage from the Office for National Statistics’ Median Income Data for 2019 for full-time workers, and multiplying this by the average number of hours respondents took as paid sick leave to attend an appointment.

Six out of 10 of those polled said they found taking time off work for appointments to be stressful and quarter had to cancel an appointment because of personal issues or workload demands.

Of those who had to cancel an appointment, 62% said their health deteriorated as a result of not seeing the health professional.

Employees also saw their work suffer as a result of having to take time off for appointments: 77% said their productivity was affected.

Unum UK chief executive Peter O’Donnell said: “Good employers understand the importance of enabling workers to attend their health care appointments promptly and it’s concerning that so many feel stressed about taking this time out.

“What’s even more worrying is the number reporting worsening conditions either due to missing an appointment or having to wait a long time to get the help they need.”