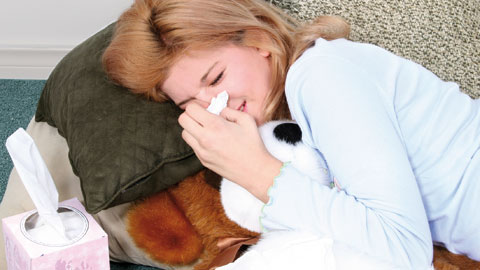 Line managers still tend to be the “gatekeepers” for absence recording in most organisations, latest research has argued.

The study of the use of triggers in managing absence carried out by XpertHR, Occupational Health’s sister resource, polled 237 employers and found that just 44% set collective targets for absence levels – yet eight organisations out of 10 also believe having them in place has been successful in managing absence.

Public-sector organisations were the most likely to set targets (69%), compared with private-sector-services companies (30%) and the manufacturing and production sector (61%).

Absence triggers used in attendance management procedures were more likely to result in employers beginning a dialogue with employees than resorting to punitive actions, such as disciplinary procedures or even dismissal.

Eight employers out of 10 polled used absence triggers as part of their attendance management system, and only one in 10 did not believe their organisation used the triggers effectively.

Triggers were most likely to be based on the number of absences taken by an employee (used by 75%), with exactly one in five using the Bradford formula.

Smaller organisations were the least likely to use absence triggers, with two-thirds (66%) of employers with fewer than 250 employees using them, far fewer than those with between 250 and 999 employees (88%) or those employing 1,000 or more (also 88%).

The research also cited the example of a large local council with 6,000 employees that had introduced revised trigger points in April 2010, at which point the average total days lost through sickness absence was 11.6 days. The following year this had reduced to 7.4 days.

However, 7% of the respondents to the poll said triggers have no impact and 3% believe they had been “fairly unsuccessful”.