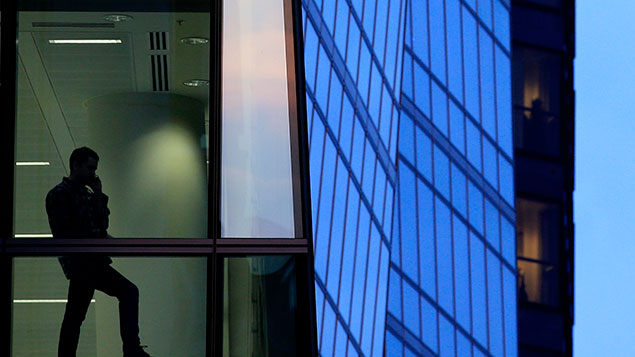 There is an “epidemic” of poor mental health among higher education staff, according to Freedom of Information requests gathered from 59 UK universities.

The report, commissioned by the Higher Education Policy Institute, found that at one university, staff referrals to counselling services went up more than 300% over a six-year period (2009-2015); at another referrals to occupational health went up by 400%.

Researchers found that there was a 316% jump in access to counselling services at the University of Warwick, a 292% increase at Kent, 172% at Brunel, 126% at Newcastle and 88% at Bristol.

Referrals to occupational health services, meanwhile, went up 424% at the University of Kent, up 179% at Cambridge, 159% at Essex and 142% at Bristol. Rates of referral went down at Bath and Manchester Universities.

Report author Liz Morrish, a visiting fellow at York St John University, said the findings characterised UK academia as an “anxiety machine”, although she added that soaring rates of referrals may in part be down to improved access to employee support services.

She said: “Problems with workloads are the most obvious of the structural causes of stress that management could address. However, academics are also obliged to deal with externally-imposed processes of audit, which present another cause of administrative overload.”

Morrish added that almost 50% of academics are now on teaching-only or precarious or shorter-term teaching contracts, which could add to their mental health issues.

Paul Cottrell, acting general secretary at the University and College Union (UCU), said that universities had to “think seriously about how they respond to the needs of staff seeking support and how to deal with the root causes of rising stress levels”.

“Excessive workloads, a lack of job security and managers obsessed with league tables and rankings have blighted the sector for years, and this report lays bare the negative impact those working conditions have on the mental health of staff.”

UCU has launched a campaign called ‘It’s your time’ to challenge the culture of stress among workers in academia.

Cottrell added: “Staff are at breaking point and unless there is a sea change in how government and university management treat staff, the number of people seeking help is unlikely to come down.”

The report has been published around a year after the suicide of Malcolm Anderson, a lecturer at Cardiff University, whose widow hinted he had been under pressure to complete an overwhelming workload. 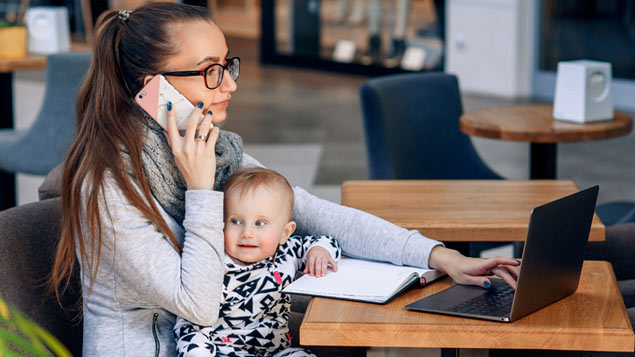 Returning to work after maternity leave can be a stressful time for a new mother and managers should be alive...