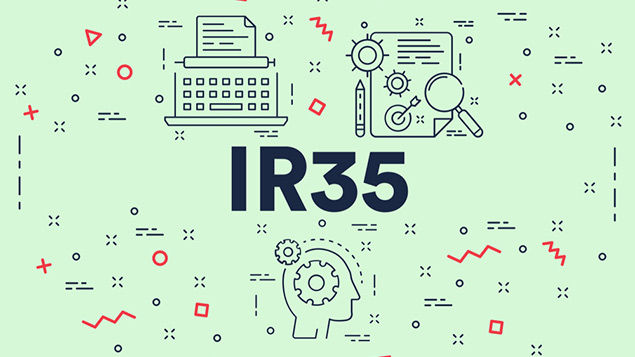 Campaigners have accused HM Revenue & Customs of acting in a manner “akin to climate change denial” in its defence of its Check Employment Status for Tax (CEST) tool.

In an open letter Dave Chaplin, director of the Stop the Off-Payroll Tax campaign and chief executive of the freelancer website ContractorCalculator, cites “widespread and indisputable evidence” of CEST’s shortcomings, which he accuses the taxman and the Treasury of having “brazenly refused to acknowledge, let alone attempted to address”.

With just days to go until HMRC’s consultation deadline (28 May) for next April’s introduction of IR35 to the private sector, Chaplin said: “Our investigative work has unearthed a wealth of evidence exposing CEST’s inaccuracies and the unfair outcomes of the assessments, namely widespread false employment.

“To date, the taxman has repeatedly claimed CEST is accurate, despite widespread criticism of the tool and evidence suggesting otherwise. HMRC’s tin-eared stance on the matter is unacceptable and we are hoping that this open letter will prompt some answers.”

The letter follows a series of Freedom of Information (FOI) disclosures of CEST assessments which returned near-unanimous “inside IR35” results, when carried out by a number of public sector organisations.

Across five public sector bodies, nearly 4,000 CEST assessments were examined and 94% of contractors were found to fall within IR35. This means that, for tax purposes, contractors are treated as employees and the organisation “hiring” them needs to deduct tax and national insurance and report this to HMRC.

The National Audit Office found that between August 2017 and June 2018, 92% of freelancers at the BBC were deemed “employed for tax purposes”. FOI requests have shown the figure at HS2 to be 95%, Network Rail 98%, the Met Office 98% and Crown Commercial Services 87%.

From April 2020 private sector companies will be responsible for determining the IR35 status of their contractors.

Chaplin argues that recent tax tribunal victories for presenters Lorraine Kelly and Kaye Adams have underlined the shortcomings of CEST, which was unable to determine the correct employment status when tested against either judgment.

Until CEST is fixed and the high risk of contractors being subjected to false ‘inside IR35’ assessments is negated, a private sector roll-out of the off-payroll rules shouldn’t even be considered as an option” – Dave Chaplin

“How is the public expected to trust the output of a tool which has been shown to return the wrong outcome in the most straightforward of employment status cases?” he writes. “Or a tool developed by a government body which has only outright won one of its last 12 IR35 tribunal cases?”

Chaplin described CEST as a “misrepresentation of the law” by HMRC. “HMRC has had two years to provide us with evidence to support its claims that CEST has been rigorously tested and is accurate.”

He added: “Until CEST is fixed and the high risk of contractors being subjected to false ‘inside IR35’ assessments is negated, a private sector roll-out of the off-payroll rules shouldn’t even be considered as an option.”

In a statement, HMRC said: “CEST was rigorously tested against known case law and settled cases. It is accurate, and HMRC stands by the result if the tool is used correctly.

“CEST is not biased towards an employment outcome and in the last 12 months over 50% of determinations it has provided have been for self-employment or outside the off-payroll rules – this is in line with our expectations for the service.

“HMRC estimates only about a third of individuals working through their own company fall within the rules and should be taxed as employees. However, numbers will vary greatly between roles and sectors.”

One Response to IR35: HMRC’s defence of status tool is like ‘climate change denial’ 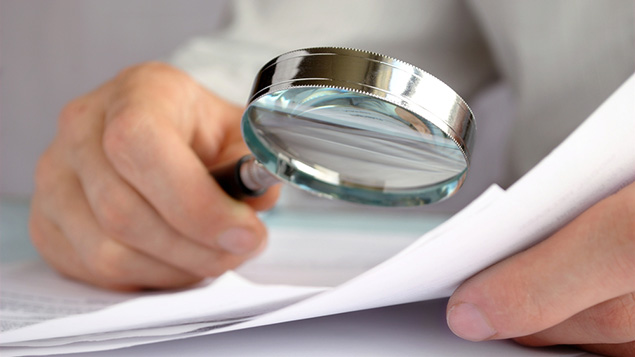