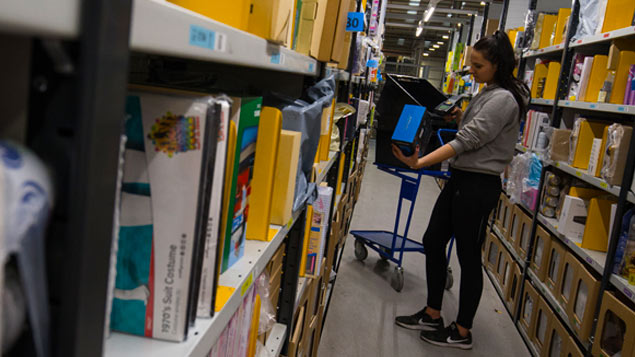 Investors have been urged to put pressure on Amazon to improve working conditions at its UK warehouses, following reports that staff are forced to work long hours to meet gruelling targets.

The GMB union told investors that they have a key role in improving working conditions for the online retail giant’s 27,500 workers in the UK. Among the tactics discussed at a meeting of its investors, the GMB Union, the TUC and Amazon worker representatives included voting against director appointments, according to a Guardian report.

Amazon offers workers thousands to set up own delivery businesses

At the meeting earlier this month, an Amazon worker claimed working conditions at its warehouses were unsafe and warehouse managers did little to address staff concerns, which included sexual harassment allegations. Amazon has refuted the claims.

One institutional investor familiar with the meeting told the Guardian: “Company culture and human capital management are coming up more frequently in discussions with companies. We see it as a reputation issue.

“A company needs to be attractive for people to want to work there and to stay there and also to attract and retain customers, and we have seen huge backlashes against companies where customers have voted with their feet.”

The GMB union has long been critical of the working conditions that some Amazon warehouse staff claimed they had experienced. It is running a petition calling for Amazon to “treat their workers like humans, not robots”, which has received more than 1,000 signatures.

Amazon said in a statement: “These allegations are false and unsubstantiated. Amazon already offers industry-leading pay, comprehensive benefits and career growth opportunities, all while working in a safe, modern work environment. But you don’t have to take our word for it – anyone can come and see for themselves by booking a tour of a fulfilment centre online.”

Earlier this month work and pensions committee chair Frank Field called for a new employment rights bill to protect staff working in “appalling conditions”, after figures obtained by the Press Association revealed that some warehouses operated for retailers including JD Sports and Asos called ambulances for staff at a rate of almost once a week.

However, Vanessa James, an employment lawyer at Ashfords, said the working conditions that unions and staff often claimed existed in warehouses – such as limited toilet breaks and unfair targets – would be difficult to ban completely.

James also warned against taking ambulance call out figures at face value, as they could have been made for “any number of reasons”. 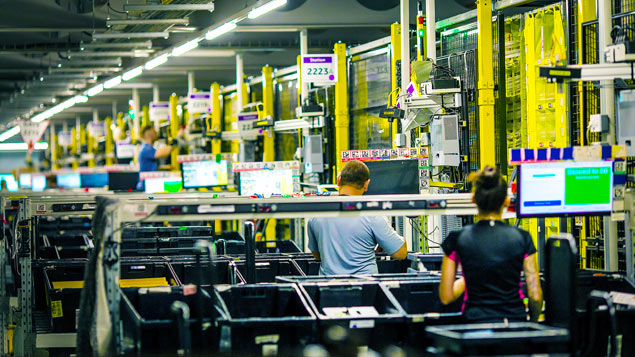 EXCLUSIVE | To improve perceptions of its warehouses' working environment, the online giant is inviting the public in to show what conditions are really like. 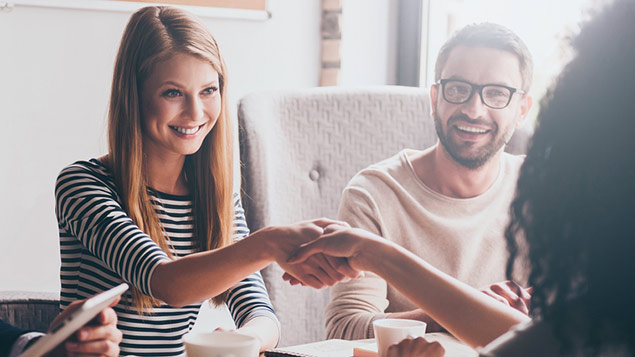 Three quarters of UK workers (76%) want the amount of physical contact they experience in the workplace reduced, while 42%... 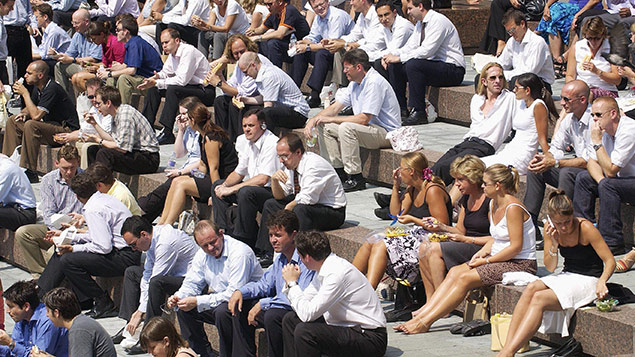 Hot weather alert for workers in England and Wales

Much of England and Wales is on the cusp of a heatwave, lasting until Friday at least, according to the Met Office. How should employers respond?