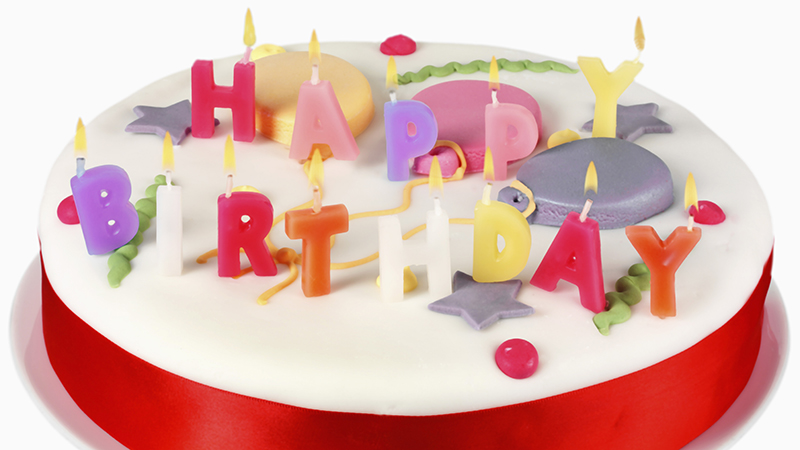 Since the launch of Commercial Occupational Health Providers’ Association (COHPA) a decade ago, occupational health provision has changed in many ways – and the association continues to make a valuable contribution to the sector. Nic Paton looks at its legacy so far.

When a close-knit group of commercial occupational health (OH) providers sat down at the Society of Occupational Medicine’s 2003 conference in Southampton, the two key items on the agenda were recruiting and retaining the right people, and the issue of training and standards. It speaks volumes, perhaps, that those items are still high on many agendas.

“To that extent, I suppose, not much has changed,” says Dr Mike Goldsmith, co-founder and honorary life president of the Commercial Occupational Health Providers’ Association (COHPA), the body that emerged from that nascent meeting on the south coast.

Nevertheless, as COHPA celebrates its 10th anniversary, it can look back with some satisfaction at what it has achieved and how it has changed the perception and influence of commercial OH providers (see Ten years of COHPA). From an initial 30 providers, it now has some 130 members, between them providing OH services for millions of employees and accounting for 70% of outsourced OH provision revenue and 45% of OH market revenue overall.

Don’t miss this major networking opportunity for occupational health providers to celebrate the first 10 years of the Commercial Occupational Health Providers Association (COHPA).
Guest of honour is Dame Carol Black DBE FRCP who will commence the evening with a few words to members and guests.

“It was exciting when we got together; there was a real sense this was an opportunity to share our experience, our views on important issues such as standards and simply to regularise what we were doing,” recalls Goldsmith.

“We felt it was important – and remember this was pre-SEQOHS [the Safety Effective Quality Occupational Health Service accreditation scheme] – that we looked at ways we could work together to demonstrate to people that when they were purchasing our services, they were purchasing a set of common standards. That, at the time, was quite new. More widely, simply the exchange of different views has been invaluable, as has been gaining perspectives on the problems we all faced which, in many cases, were very similar.

“I think if we have achieved anything it is that we have helped bring together a lot of the various strands that went into the development of SEQOHS. We have also had an influence in shaping the changing landscape around health and safety, particularly in helping to meld together occupational health and safety practice,” he adds.

The association’s original mission statement was:

Arguably, as founder director Geoff Helliwell points out, it has managed to stay true to these aspirations: “Our main achievement, I think, is simply being there at the table, representing the voice and concerns of commercial occupational health providers.

“COHPA was born out of my frustrations at the number of business obstacles there were for organisations such as ours. It was also a realisation we were all facing much the same industry and professional issues; so it was the classic situation where a trade body could make a difference,” he says.

Director of public affairs Neil Lindsay agrees: “One of the things that has always struck me about COHPA is that it is light on its feet; it is swift to understand changing issues because it is not bureaucratic. Another important point is that COHPA really does represent its sector.

“We represent everyone from large organisations through to one-man bands. So when government comes to talk to us – which it does on a regular basis – it can feel confident it is speaking to true representatives of the industry, not just big players.”

COHPA’s advocacy work and close ties with the Government saw Department for Work and Pensions’ (DWP) chief medical adviser Dr Bill Gunnyeon coming to the association soon after the publication in 2011 of the Frost/Black review of absence management to discuss the Government’s future thinking – which has led, in turn, to the development of the Health and Work Service.

The association was instrumental in developing the fit note, too, after its suggestion that there could be value in the development of an “Absence Advice Note” was taken up by the DWP. Health and Safety Executive chair Judith Hackitt also visited early on in her tenure to share her vision for the future of health and safety, recalls Goldsmith.

Other key strands of activity have been COHPA’s involvement in the development of the SEQOHS accreditation programme, plus its role in the formation of the Council for Work and Health.

Indeed, SEQOHS clinical lead Dr Sally Coomber recalls that COHPA’s sometimes robust input to the development of the standards back in 2011 proved invaluable. She says: “I had been in the role for perhaps three weeks and presented to their annual conference. They had some fairly strong views and were quite prepared to share them with me.

“Before that, COHPA had not really been on my radar at all, because I had been working tucked away in the NHS. But it was hugely supportive and was able to raise a lot of valuable issues that were of concern to OH practitioners. The feedback we got through COHPA around the SEQOHS questions and evidence required was very useful. I’ve always found COHPA to be a really useful source of information.”

Council for Work and Health chair Diana Kloss agrees that COHPA is a “valued” member of the council and has been particularly active around the work it is doing on workforce issues under the chairmanship of Professor John Harrison. “It has been generous in supporting the work of the council,” she says.

Current COHPA chair Geny Foster says: “There are so many things I am proud about when it comes to COHPA; it has been a touchstone for so many projects. One of its strengths, I think, is that it always takes a balanced, objective view of occupational health.

“One of the things that has come out of the past 10 years of COHPA is showing the commitment that commercial OH providers have to improving standards across the board. That, too, is one of the reasons why we are supporting the Health and Work Service, because it will touch people who have not had contact with OH before; it will expand the scope of what occupational health does.

“We represent an incredibly diverse membership, from one-person organisations right up to the biggest companies. But, even with this diversity, we do recognise that there is none so wise or so wonderful that they can never learn from anyone else,” she adds.

So, what of the future? The launch of the Health and Work Service during this year and 2015 and the moves afoot, led by SOM and FOM, to create a single representative body and college for OH highlight just how fast the landscape is changing for OH. What role will an organisation such as COHPA have, and continue to have, moving forward?

“COHPA is now the place of choice for HR professionals to come if they want to tender for an OH service but do not know who to go to. We are completely neutral and simply link HR people with our network. I think it is a fantastic organisation; I am very proud of what it has achieved,” says Goldsmith.

“There is still going to be a need for an organisation such as COHPA,” agrees Helliwell. “Attracting, recruiting and retaining people, establishing competencies – these were all problems when COHPA was formed and they will continue to be so. We are in a situation where demand is increasing while supply is decreasing. So there needs to be proper pathways to bring people into the profession. I expect workforce will be a big issue for the next 10 years ahead.

“There is still going to be a place for particular groups within the single body, for example there will be the voices of physicians and nurses, the NHS and the private sector; so I do believe there will continue to be a role for COHPA to play,” says Foster.

“There are a number of things that will become more important as we go on. Technology – for example, is becoming increasingly required, with clients wanting up-to-the-minute management information and reports. The use of applications such as Skype, too, are changing the way occupational health works. So, from there, data security becomes more important and standards such as ISO 20001. There will, too, I think, be more integration with different forms of accreditation.

“I still think there will be a place for very small organisations when it comes to dealing with the future needs of the working population; those organisations need to be represented. There are a lot of exciting opportunities out there,” she adds.