Confusion reigns over back to work advice 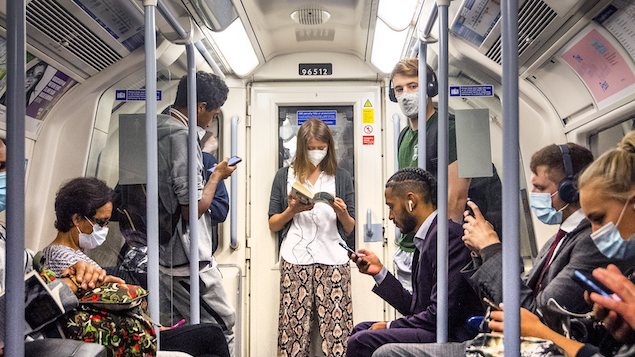 The proportion of adults travelling to work is now up to 57%, according to the ONS
Victoria Jones/PA Wire/PA Images

The government has denied suggestions that it had planned a major communications campaign to encourage workers back to offices.

At the end of August, a number of reports suggested that government departments would step up communications around returning to work as children in England and Wales went back to school.

But the Prime Minister’s official spokesman has rejected reports that a planned advertising campaign has been shelved, claiming it never existed, according to a report in The Times.

Instead, the spokesman said, there would be a “press partnership campaign with regional and local media” on coronavirus topics, with a focus on how to make workplaces Covid secure.

Messages from senior ministers have contributed to confusion around companies’ back to work expectations – transport secretary Grant Shapps appeared in a number of TV interviews last week suggesting it was now safe to go back to work, while health secretary Matt Hancock has said there is no reason to rush back.

Former health secretary Jeremy Hunt also jumped into the debate this week, telling Sky News that employees were missing out on the “fizz and excitement” of being together in an office.

Official government guidance encourages employers to adapt workplaces so they are Covid secure but ultimately leaves the decision on whether to return workers up to them.

At yesterday’s Prime Minister’s Questions, Boris Johnson said discussions were under way to offer flexible season tickets as an incentive for employees to return to offices. Dame Carolyn Fairbairn, director-general of the Confederation of British Industry, has also claimed that cities could become “ghost towns” if workers continue to work from home.

Sir Graham Brady, chairman of the 1922 committee of backbenchers, told BBC Radio 4’s Today programme that there was a need for “greater consistency so we can have a steady push in one direction, reassuring people and giving them common sense advice”.

He said there was a “lag between the policy of the government and the official guidance”.

Although a significant number of employers have announced plans to extend remote and flexible working more permanently, figures released today from the Office for National Statistics suggested a decline in the number of adults continuing to work exclusively from home.

Compared with a high point of 38% of adults working exclusively from home between 11 and 14 June, the proportion has decreased steadily over the past two months to 20% between 26 and 30 August, the ONS said.

Over the same working week, the proportion of working adults travelling to work reached its highest point since the ONS began recording the impact of the pandemic, at 57%. 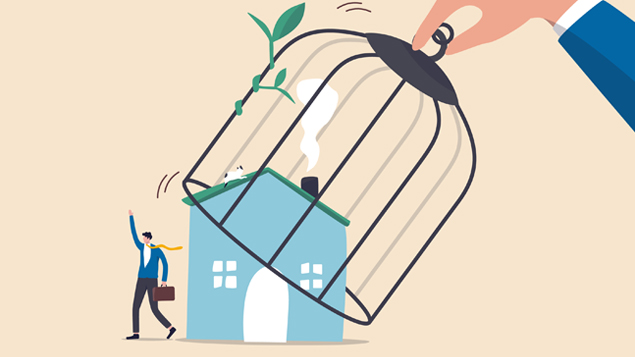 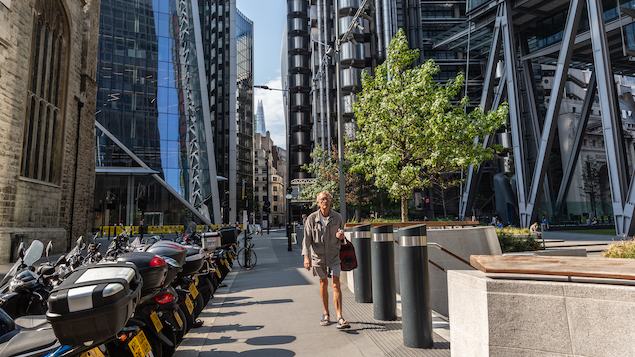 Government ‘back to work’ campaign is stepped up

The government will begin a campaign next week to urge workers back to offices after claims from business groups that...