A quarter of construction workers may have been exposed to asbestos

By Ashleigh Webber on 9 Apr 2018 in Cancer, Health and safety, Occupational Health 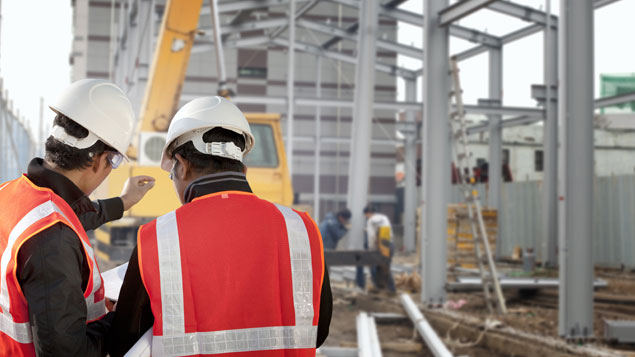 Almost one in four UK construction workers believe they could have been exposed to asbestos fibres, putting them at a higher risk of developing terminal cancer, according to the Institution of Occupational Safety and Health (IOSH).

A survey of 500 construction workers found that a third had never checked the asbestos register before starting work on a new site, despite potentially half a million buildings containing the material.

One in five people admitted that they would not be clear about what to do if they came across asbestos.

“What these new survey results confirm is that, while people have heard of asbestos and know what the effects of being exposed to it are, they’re not sure how to check if it’s present and they may not know what to do if they find asbestos,” Rushton commented.

IOSH said exposure to asbestos in the workplace is responsible for 5,000 deaths a year in the UK. It claimed UK workers have the world’s highest likelihood of dying from mesothelioma – the deadliest asbestos-related cancer.

Asbestos was banned in the UK in 1999, but can be found in a range of products manufactured before that date, including roofing, insulating boards, ropes and spray coatings, making the risk of exposure present in many workplaces.

IOSH president Craig Foyle said it was unacceptable for anyone in any workplace to be exposed to asbestos.

“In the decades to come, it is likely that these people and their families will still be suffering unless we all do something about it,” he said.

One such affected worker was Sandra Kellett, who was exposed to asbestos while working in an old hospital building as a trainee nurse. She has been diagnosed with mesothelioma.

She said: “Contracting this disease through no fault of my own has, I feel, robbed me of my future.”