By Nic Paton on 30 May 2016 in Return to work and rehabilitation, Occupational Health 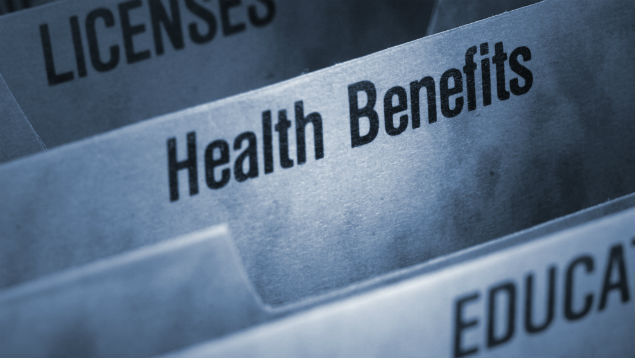 Nearly 2,000 people were helped back into work last year through early intervention services backed by employee health insurance, such as fast-track access to counselling or physiotherapy, according to analysis by insurers.

Group Risk Development (GRiD), the umbrella body representing group risk insurers, has argued its latest statistics highlight there is a clear, and growing, body of evidence to demonstrate that the early intervention services often attached to group risk insurance can make a real difference when it comes to preventing absence or getting people back to work.

Its analysis of the total payments made by the group risk industry showed that a total of £1.4bn was paid out during 2015, more than a 10% increase on 2014.

Alongside this, GRiD captured details of cases where the insurer supported a return to work along with some sort of active early ­intervention – such as fast-track ­access to counselling or physiotherapy – before that person was eligible for a monetary payment.

This found that 1,878 people were able to go back to work during 2015 because of that intervention.

GRiD spokesperson Katharine Moxham said: “The fact that ­1,878 people were helped back to work within six months demonstrates the value that insurers add beyond the pure payment of claims.

“Employers are not obliged to provide any of these benefits, however by doing so they make a major contribution towards protecting employees and their families against the financial consequences of death or prolonged disability,” she added.

Nevertheless, at the same time GRiD is calling for more education to be offered to employers so that they can better understand the full range of benefits and services that will often accompany a group risk policy.

Although some 11.5 million people are covered by a group risk policy, around half of employers do not use their added-value benefits, such as mental health first aid training, fast-track access to counselling and employee assistance programmes, it has pointed out.