On 27 May 2016 in Labour market, Migrant Workers, Immigration 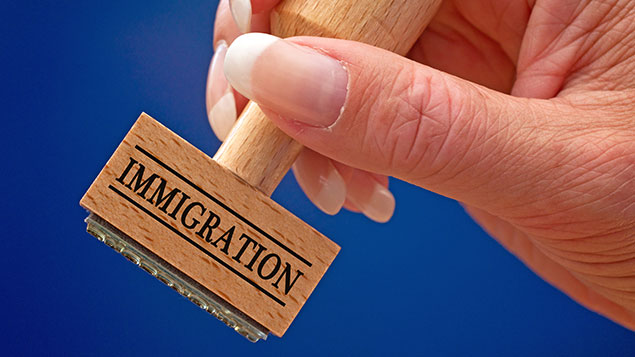 Changes to illegal working offences introduced by the Immigration Act 2016 come into effect on 12 July 2016, under new Regulations.

The Immigration Act 2016 brings in various changes to the rules on employing illegal migrants, including the criminal offence of employing an illegal worker.

The definition of what constitutes the offence is changing. Under the Act, the employer “must have reasonable cause to believe that the employee is disqualified from employment”.

According to a factsheet on the Immigration Act produced by the Government, the test is more objective and it will “make it easier to prove the offence”. The Government also said: “While the primary sanction against employers is a large financial civil penalty… where necessary we will prosecute employers.”

How to employ foreign students

Bar Huberman, employment law editor at XpertHR, says: “The commencement of these provisions under the Immigration Act shows that the Government is keen to demonstrate a tough stance towards employers that ‘turn a blind eye’ to employing illegal migrants.

“It is a clear signal from the Government that it will not stand by as employers ‘exploit illegal migrants for their own gain’.”

There is also a new criminal offence of illegal working, which applies where a foreign worker takes up work where he or she does not have the appropriate immigration permissions. A worker convicted of this offence faces a custodial sentence and/or a fine.

Aside from illegal working offences, the Immigration Act makes a number of other changes in respect of which further detail and/or implementation dates are awaited.

Follow developments on the Immigration Act 2016 on the XpertHR legal timetable.