By Nic Paton on 26 Feb 2015 in Return to work and rehabilitation, Occupational Health 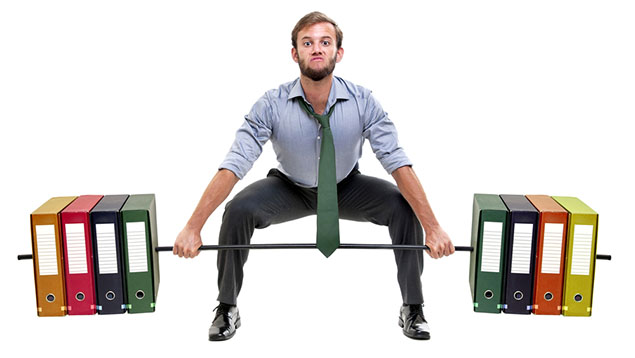 Some GP practices in Sheffield have begun piloting the fitness-to-work assessment side of the new Fit for Work service, the Government has announced.

In a letter circulated to providers and other interested parties in January, the Department for Work and Pensions (DWP) confirmed it was now testing Fit for Work assessments using a “proof of concept” approach.

Under the trial, GPs in 20 practices across Sheffield are being encouraged to begin using the referral service that complements the telephone advice line and online support that was launched in December 2014.

The Government’s intention is that this testing process will gradually be rolled out across the country, with the Midlands, the North-West and Wales thought to be the next likely target areas.

OH providers have expressed concern about the effect that the new free service could have on demand for employer-funded workplace health provision, especially as the service is being branded by the Government as offering an “occupational health” assessment.

“I’m having a panic attack!” was the online response of one practitioner upon receiving an email highlighting the fact that the new service was now in existence.

And Janet Patterson, OH practitioner and director of OH nursing services at provider Black & Banton, told Occupational Health: “I’ve already had one person calling me to ask ‘does this mean I no longer need occupational health?’”

However, the Government has emphasised its intention that the new service should complement, and not compete with, existing employer-provided OH services.

To accompany the launch of the service, the DWP has issued guidance for employers.