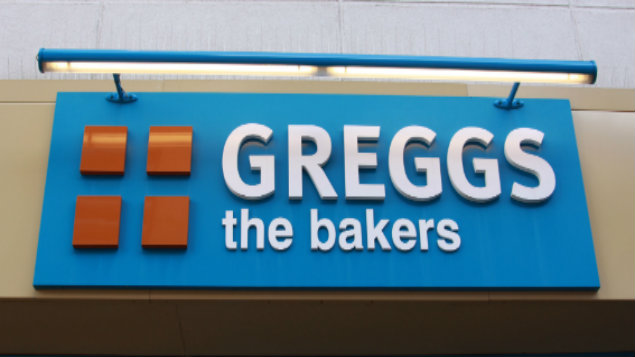 Dismissal of baker for not washing hands was fair
In Donovan v Greggs plc, an employment tribunal held that an experienced employee should have appreciated the seriousness of breaching his employer’s hygiene rules and it was appropriate for the employer to dismiss him.

Cleanliness in the food industry: the tribunal’s view

“The claimant accepted that he was aware of the importance placed on hand washing by the respondent, illustrated by the training given to its staff and reinforcement of its importance in the company handbook and in bakery communications.

“The claimant also accepted, due to his own experience within the food industry, the importance of hand washing with regard to food safety…

“The reasons put forward by the respondent’s witnesses for taking a ‘zero-tolerance’ approach are reasonable and sound in a competitive industry where an outbreak of illness traced back to them could have serious consequences in terms of their reputation and success as a business.”

Greggs took the decision to dismiss Mr Donovan, a bakery worker with 11 years’ service in the job, after a breach of hygiene rules.

Mr Donovan admitted not washing his hands before re-entering the food production area.

After a disciplinary process, Greggs took the decision to dismiss Mr Donovan because of its zero-tolerance approach to breaches of its hygiene rules.

In Mr Donovan’s unfair dismissal claim, he acknowledged that he had failed to wash his hands in a breach of his employer’s policies.

However, he argued that the dismissal was outside the band of reasonable responses and, in the circumstances, too harsh.

The employment tribunal concluded that the employer’s decision to dismiss fell within the range of reasonable responses.

The tribunal accepted that the employer’s principal reason for dismissal was that the claimant could not now be trusted to follow hand-washing rules and so posed an unacceptable risk to its customers and reputation.

In rejecting the unfair dismissal case, the employment tribunal considered that length of service can be a mitigating factor when deciding on the appropriate sanction.

However, it went on to describe Mr Donovan’s length of service, together with his experience in the food industry of over 25 years, as a “double-edged sword”. Greggs was entitled to have expected better from such an experienced worker.

Swastikas drawn on walls of factory toilets
An employment tribunal found that swastikas were drawn on the walls of men’s toilets at a factory in Cardiff, says Wales Online.

Nipsa: Tribunal criticises union in “communist” dispute
An employment tribunal has criticised the trade union Nipsa in a case concerning “entryism” by the Communist Party of Ireland (CPI), reports the BBC.