By Rob Moss on 4 Aug 2016 in Brexit, Recruitment & retention 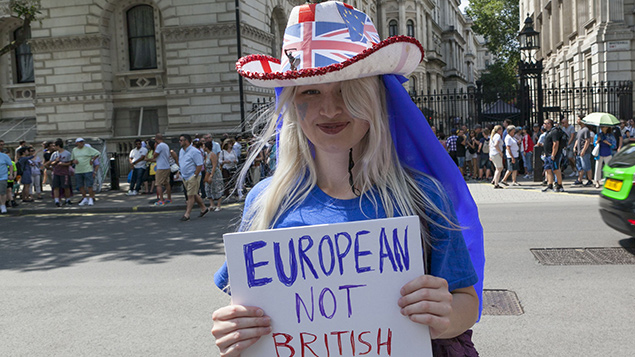 More than half (54%) of employers say that the vote in June’s referendum for the UK to leave the EU will not delay hiring intentions.

Nor will it affect the number of people many employers will hire, after 44% of employers told Totaljobs’ July employment index that the Brexit vote will have no effect on recruitment volumes.

Among candidates, half (48%) of those surveyed said they were more concerned about finding a job now than they were before the EU referendum.

Of those currently employed, 34% are worried about their job security as a result of Brexit, while just over half (52%) are not concerned.

In the days following the result of Brexit vote, many employers were advised to reassure employees of the impact on job security.

A quarter of business said they had not talked to their staff about the impact of Brexit because they did not know what they should be saying.

John Salt, group sales director at Totaljobs, said: “The Referendum and Brexit vote has stirred up an amount of uncertainty among candidates and some employers. What we’re seeing is that jobseekers are now slightly more concerned about their ability to find or keep a job.

“Nevertheless, what we’ve also found is that this uncertainty is not matched on the same scale by businesses, who in general remain pretty confident of their ability to attract and retain staff.

“This business confidence is certainly backed up by our data from our Totaljobs Employment Index report, with job postings on Totaljobs up month-on-month, quarter-on-quarter and year-on-year, showing businesses are still eager to keep on hiring.”

When candidates were asked which industries they think will be most affected by Brexit, banking (44%), manufacturing (36%), construction (35%) and finance (32%) fared worse.

The Totaljobs Employment Index showed that banking, insurance and finance roles are down 5% month-on-month. Job postings in the construction industry were up 9% from May to June.

Industry sectors recording the highest growth in job postings in the second quarter of 2016 included transport and logistics (+14%), health and nursing (+12%). While those faring worst were marketing, advertising and PR (-6%); and banking, insurance and finance (-5%).