Effect of depression on return to work

By Sarah Silcox on 21 Nov 2013 in Sickness absence management, Wellbeing and health promotion 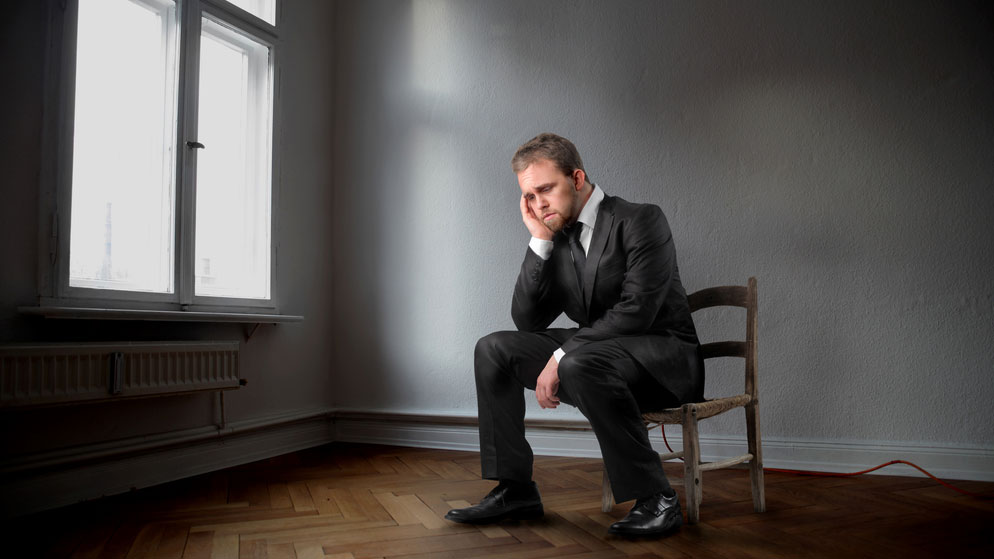 The return to work of an individual with depression is influenced by whether or not they believe their line manager will support them and the seriousness of their symptoms, according to an analysis of semi-structured interviews. Workers appear to hold five key perceptions about their depression and work: low control in the workplace; a lack of line manager support; a diminishing ability to work; a need to address depressive symptoms; and their perceptions of the depression itself. The relative strength of each of these influences an individual’s decision to take sick leave, the study found, although this decision is also affected by the employee’s experience of organisational policies and the messages and actions of GPs.