By Nic Paton on 28 Nov 2013 in Occupational Health 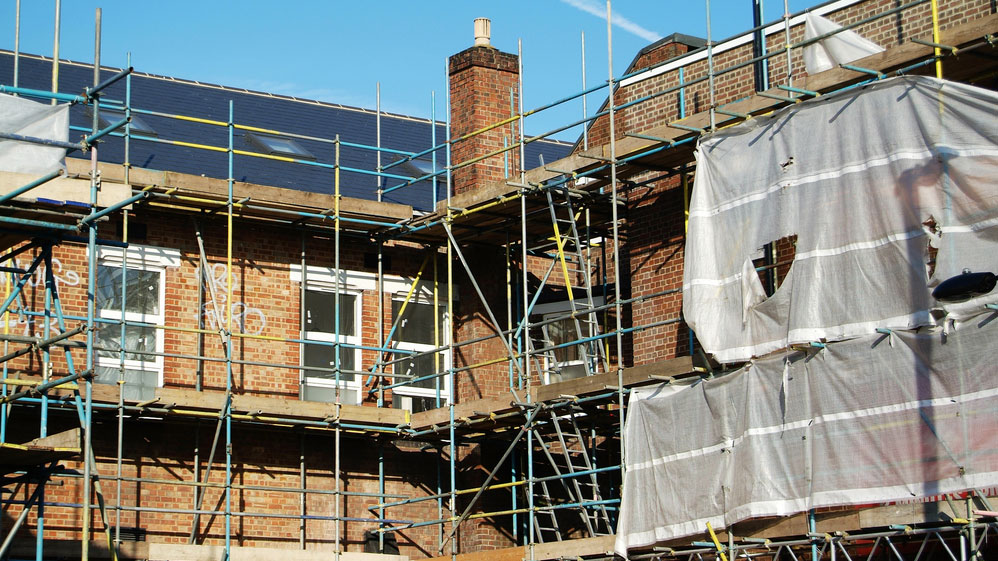 Construction union UCATT has argued that London was where most construction deaths occurred in 2012/13. The analysis follows provisional fatality figures released by the Health and Safety Executive (HSE) in October.

But of these 39, eight occurred in London – a sharp increase on the previous year, when there were just four deaths of construction workers in the capital, the union said.

There was also an increase in construction deaths in: Yorkshire, where deaths in 2012/13 doubled from three to six; Scotland, where the death toll rose from three to five; and a single death in the North East, compared with none the previous year. By far the most common fatal accident was a fall from height, which resulted in 23 deaths, or 60% of all the fatalities recorded.

In a separate development, poor standards and dangerous practices were found at nearly half of building sites visited during a month-long safety drive by the HSE in September.

The HSE visited 2,607 sites where refurbishment or repair work was taking place, and inspectors found that basic safety standards were not being met at 1,105 of these. At 644 sites, practices were so poor that enforcement action was necessary, it added.