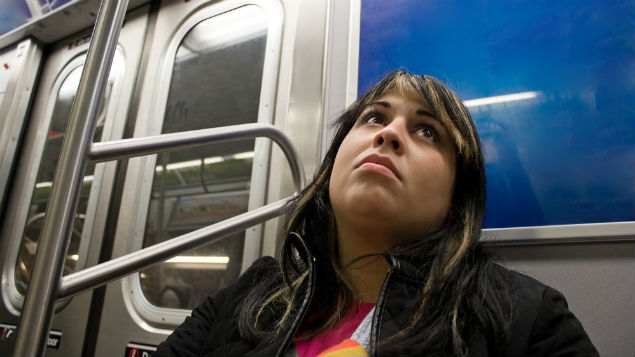 Long commutes are causing poor health and damaging the productivity of the nation’s employees, research from the Britain’s Healthiest Workplace index has concluded.

The study of more than 34,000 workers for the index, developed by insurer VitalityHealth in conjunction with the University of Cambridge, RAND Europe and Mercer, found that employees commuting less than half an hour to get to work gained an additional seven days’ worth of productive time each year compared with those with commutes of 60 minutes or more.

Longer commutes appeared to have a significant impact on mental wellbeing, with longer-commuting workers 33% more likely to suffer from depression, 37% more likely to have financial concerns and 12% more likely to report multiple dimensions of work-related stress.

This latest research is at odds with a range of studies that have argued that commuting, depending on the type of journey, can actually be beneficial to health and wellbeing.

For example, a study of 250,000 UK commuters by academics at the University of Glasgow, and published in the British Medical Journal in April, argued that cycling to work was associated with a 45% lower risk of developing cancer and a 46% lower risk of heart disease compared to a non-active commute (OH&W, News, June 2017).

And, in the same edition, a study by the charity Macmillan Cancer Support argued that more than three million commuters clock up the equivalent of a marathon every fortnight just getting to and from work.

The latest research suggested that offering flexible working is the best way to mitigate the negative effects of commuting.

Employees who were able to work flexibly were less likely to be stressed or depressed, and were also less likely to smoke, be obese or get insufficient sleep. They also had an additional five productive days each year compared with those with no flexible working arrangements.